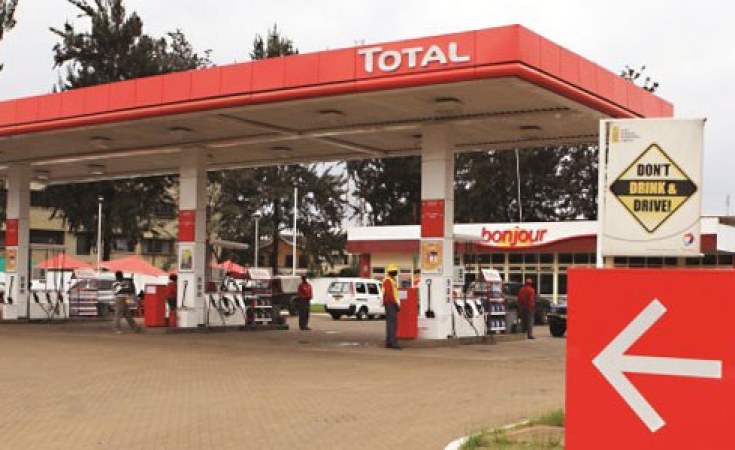 French energy company Total has withdrawn workers from a $20 billion gas project in the southern African country after a nearby jihadi attack.

The French fuel giant Total on Monday halted work on its $20 billion (€16.5 billion) gas project in Mozambique and withdrew all personnel because of the worsening security situation.

Why is Total pulling out?

Total had already suspended its work after jihadi insurgents killed dozens of civilians in the nearby town of Palma in March. The attack was the latest in a string of incidents in the gas-rich province.

"Considering the evolution of the security situation in the north of the Cabo Delgado province in Mozambique, Total confirms the withdrawal of all Mozambique LNG project personnel from the Afungi site," the company said.

Total said it hoped that the security situation could be improved, without giving any further commitments about activities being resumed.

The company said it was declaring force majeure, a clause that would free it from contractual obligations linked to the project on the grounds of an extraordinary event or circumstance.

What does the decision mean for Mozambique?

The attacks have dealt a blow to plans to turn the African nation into a major LNG producer. Several other companies have LNG projects in Mozambique, with investments totaling some $60 million.

The March attack took place some 10 kilometers (about 6 miles) from the Total gas project's nerve center. This was despite a government commitment to establish a 25-kilometer security radius around the site.

Total had already evacuated some employees and halted construction in January, before suspending work after the March attack. However, the invocation of force majeure implies a more significant suspension that allows for the cancellation of contracts.

Last week, the Confederation of Economic Associations of Mozambique (CTA) said Total had suspended legal agreements with companies that were indirectly involved in the gas project.

At the time, CTA president Agostinho Vuma said Total had given assurances that the gas project would resume "once it is safe." However, the energy company itself declined to comment.

The decision also comes as energy companies reassess their approach to LNG. While it was once seen as a fuel of the future - because of lower emissions than coal or oil - this has been subject to reevaluation amid a deeper drive to reduce carbon emissions.