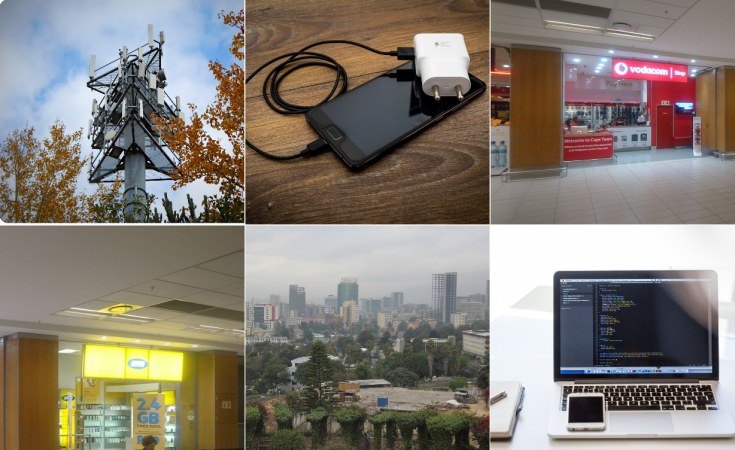 Nairobi — The Vodafone/Vodacom consortium, including Safaricom will soon know whether it will enter the Ethiopian telecoms sector after the country's communications watchdog closed the bid for the search for two new telecommunications licenses.

The consortium, alongside South Africa's MTN, were among bidders seeking to enter a sector that had been a reserve of the Ethiopian government.

The Ethiopian Communications Authority through a statement announced that the deadline was reached on April 26, for bid submissions.

"We are delighted to have had interest from established telecoms operators from around the world, commensurate with this unprecedented opportunity, including from Africa's two telecommunications 'giants', MTN - the largest mobile operator on the continent, and the Vodafone/Vodacom consortium including Kenya's largest telecoms provider, Safaricom. We acknowledge, with thanks, the diligence and commitment from all participants in meeting the strict requirements set out in the RFP and for their engagement throughout this process," said Director General of the ECA Balcha Reba.

Safaricom had earlier advised investors and shareholders to be cautious while dealing with its shares on the Nairobi Securities Exchange.

"Until further announcements regarding the bid process are made the shareholders of Safaricom and other investors are advised to exercise caution when dealing in the shares of Safaricom, on the NSE, " reads Safaricom's statement.

According to ECA, there were strict financial qualification criteria to show each bidder had the resources to manage a license suiting Ethiopia's population.

The country of 110 million people has one of the world's last closed telecoms markets.

The two winners who will be announced within 30 days will then receive the green light to operate data, SMS, and mobile voice in Ethiopia.

The licences will pave the way to open up Ethiopia's telecoms industry.

Previous Story
Tagged:
Copyright © 2021 Capital FM. All rights reserved. Distributed by AllAfrica Global Media (allAfrica.com). To contact the copyright holder directly for corrections — or for permission to republish or make other authorized use of this material, click here.