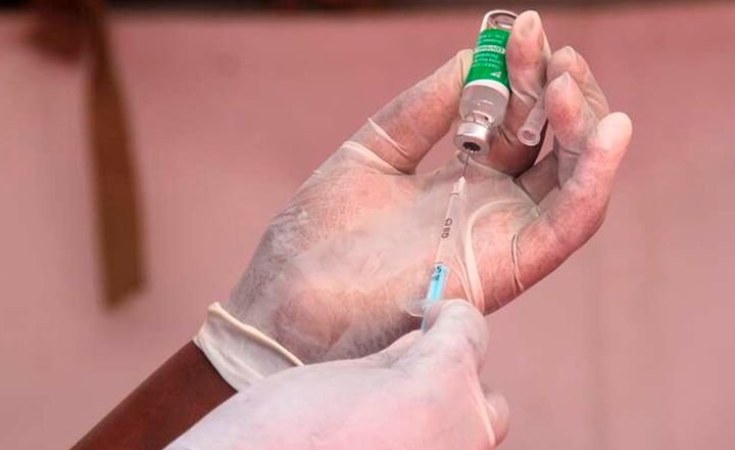 Health Cabinet Secretary Mutahi Kagwe said in a statement that the infections were found after 4,020 samples were analysed over the past 24 hours, pushing the number of tests carried out so far to 1,651,008. The positivity rate stood at 12.7 percent.

Kilifi, Uasin Gishu and Machakos followed with seven each, Busia, Kajiado, Garissa, Kwale and Nyandarua six each, Laikipia five, Murang'a and Nyeri four each, Bungoma and Kakamega three each, Meru, Migori and Homa Bay two each, and Nandi, Narok, Marsabit, Trans Nzoia, West Pokot and Kirinyaga one each.

The country recorded 22 deaths, raising the toll to 2,665, but 18 occurred within the last one month while four were late death reports from the audit of facility records.

Regarding recoveries, CS Kagwe announced 467 more, 385 of them under the home-based care programme and 82 at health facilities countrywide, raising the count to 107,303.

According to the Ministry of Health, a total of 1,365 patients had been hospitalised as of Tuesday while 6,926 were being treated at home.

Of those admitted, 192 were in intensive care units (ICU), 35 of them on ventilatory support, 127 on supplemental oxygen and 30 patients under observation.

Another 184 patients were separately on supplemental oxygen, 169 of them in general wards and 15 in high dependency units, the ministry said.

As of Tuesday, a total of 1,080,000 doses had been distributed to regional depots countrywide, with 40,000 remaining at the Kitengela central vaccine stores.