Reporters Without Borders (RSF) is appalled to learn that two Spanish journalists were killed yesterday in an armed attack in eastern Burkina Faso. This latest tragedy for journalism is another reminder of the considerable risks involved in reporting in Africa's Sahel region, RSF said.

War reporter David Beriain and cameraman Roberto Fraile were killed when the government convoy they were accompanying was attacked yesterday morning on the road leading to the Pama national park in the east of the country, several Burkinabe security and governmental sources told RSF.

They were travelling with the convoy with the aim of covering its operations against poachers. This park is located near the tri-border Sahel zone - Mali, Niger and Burkina Faso - where several armed groups are active.

"The convoy came across a position held by terrorists who opened fire," the Burkinabe authorities said in a communique. They also said an Irish citizen may have been one of the victims, but gave no further details.

"The death of these reporters while reporting is a new tragedy for journalism," RSF secretary-general Christophe Deloire said. "It speaks to the exceptional courage of these media professionals and the very significant risks to which they are exposed while trying to cover this region for us. We address messages of support to all those close to them and to their media outlets."

The security conditions for reporters and media operating in the Sahel have not improved since the 2013 murders of Ghislaine Dupont and Claude Verlon, two French journalists working for Radio France Internationale. Many parts of Mali, Burkina Faso and Niger are hard to access and journalists who try are exposed to great danger.

The same goes for journalists in the Central African Republic (CAR), where vast swathes of the country are not under government control. Shortly after arriving in the CAR in July 2018 to investigate the presence of Russian mercenaries, Russian reporters Orkhan Dzhemal, Kirill Radchenko and Alexander Rastorguyev were murdered in such obscure circumstances that RSF called for an independent international enquiry into their deaths.

According to the latest World Press Freedom Index, published on 20 April, Africa continues to be the world's most dangerous area for journalists. Yesterday's two deaths brings the number of journalists killed in Africa since 2016 to 33 - and to three since the start of the year. 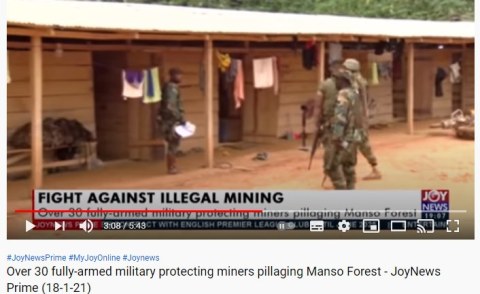 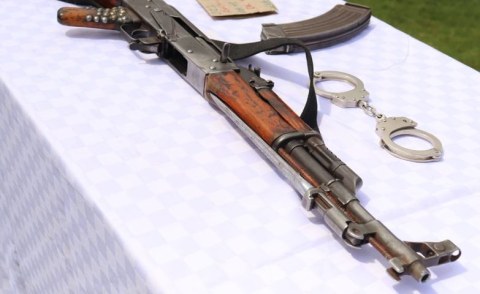 Editors Condemn Journalist's Expulsion from Mozambique
Tagged:
Copyright © 2021 Reporters sans Frontières. All rights reserved. Distributed by AllAfrica Global Media (allAfrica.com). To contact the copyright holder directly for corrections — or for permission to republish or make other authorized use of this material, click here.