South Africa: Nothing is What It Seems in this South African Paranormal Series 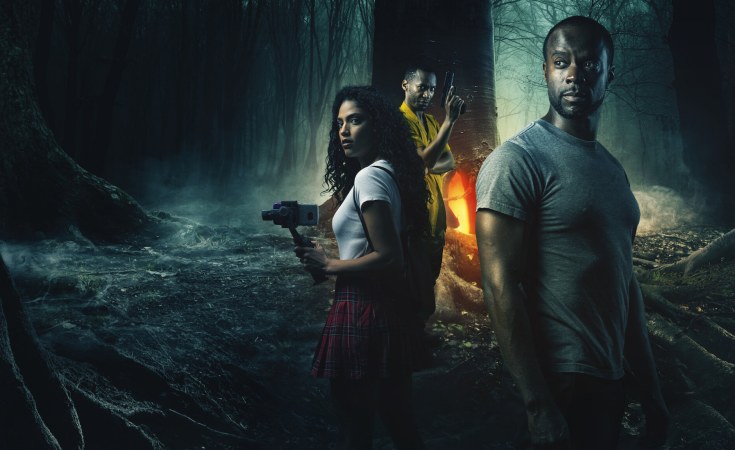 Cape Town — You deserve a treat. So why not put your legs up and binge-watch this eerie fictional supernatural South African series!

Dead Places tells the story of a world-renowned paranormal expert and UK-based author who travels back to his native South Africa to write his latest book.

It sees the lead actor Will Stone (played by British-South African actor of Nigerian descent Anthony Oseyemi), a paranormal detective and author who is haunted by his sister's death as a child. He sets out to investigate a series of supernatural occurrences for his new book.  On his journey, he meets a vlogger Kelly (Shamilla Miller) and ex-cop Joe (Rea Rangaka), to form an unlikely Ghostbusters team, on the hunt for ghosts, monsters, and supernatural entities.

Will secretly begins his own investigation to solve the death of his sister, Rose, who drowned in a canal 20 years ago, for which he blames himself. He sets out on a path to figure what really happened and in doing so, his own personal demons are stirred up. Each episode leads him closer to the truth. Will won't stop until this mystery is solved.

The movie is directed by Gareth Crocker and Fred Wolmarans. It was shot in 50 locations across South Africa including Cape Town, Johannesburg, the Cradle of Humankind, and Thabazimbi in Limpopo.

Dead Places will leave many on edge. The acting, storyline, and visuals make it worth your time.