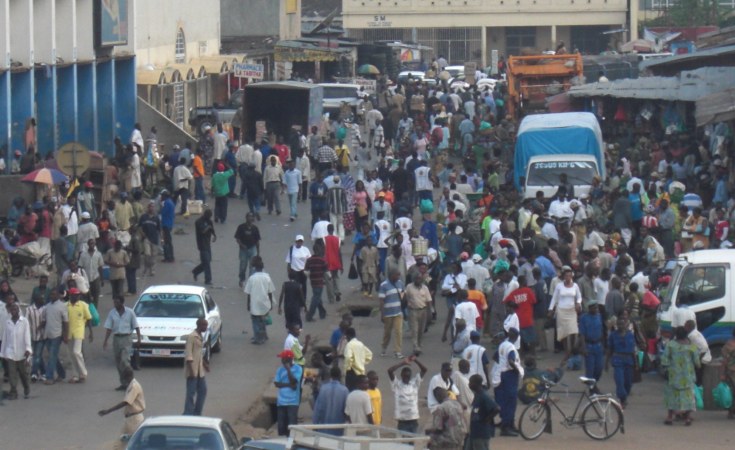 Last week marked six years since the protests erupted against former Burundi president Pierre Nkurunziza as he vied for a third term that opposition believed was unconstitutional.

Cibitoke, a suburb in the outskirts of Bujumbura, was one of the hot spots of the protests that erupted on May 27, 2015, characterised by burnt tyres, road blocks and abandoned shops.

Many residents, like Edward Nkunzimana, fled to safety then but have now returned.

"I returned a year after the crisis and had to start my business and now you can see life is back to normal," said Mr Nkunzimana. Hundreds of thousands fled the country fearing for their lives with majority seeking refuge in Tanzania, Uganda and Rwanda. "I pray that what happened in 2015 should never happen again in the country because we have been through this for decades," said Mujawimana Veronica, a 63-year-old woman in Bujumbura.

"Life in refugee camps is not worth it and now I have promised myself that whatever happens now on, I would rather die here instead of returning to refugee camps," she added.

According to the Human Rights Watch, more than 1,000 were killed during the 2015 political crisis, and thousands are still living outside the country.

"Burundians who are outside the country should return and we develop our motherland," said Burundi's President Evariste Ndayishimiye last week.

In an April 28 meeting with Filippo Grandi the United Nations High Commissioner for Refugees, President Ndayishimiye touched on mass repatriation of Burundian refugees from Uganda, Rwanda, Tanzania and other refugee hosting countries.

But that did not go do well as Burundi urged Rwanda to hand over opposition and civil society leaders accused of plotting the 2015 failed coup to face justice.

but Kigali said that it would only do so to a third country.

Since President Ndayishimiye took over office last year, relation between the two countries improved as dialogue was conducted by the country's officials in efforts to normalize the two country's relations.

Children Will Bear Consequences of War in Great Lakes Region