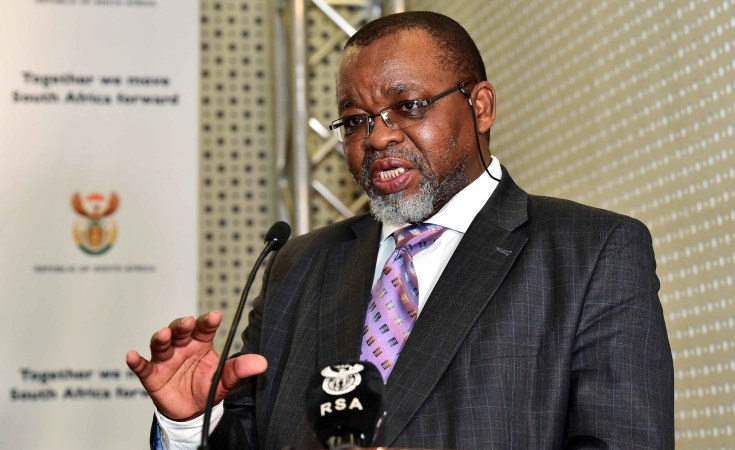 On Friday it emerged that the Mineral Resources and Energy Minister and ANC Chair, Gwede Mantashe, and his wife, Nolwandle Mantashe, had been implicated by a losing bidder in the project to provide "emergency" power generation. The consequences of this could be immense, both for South Africa's continuous energy failure and the ANC's future balance of power.

The publication of the claims in legal papers by amaBhungane in Daily Maverick suggests that the decision to provide Karpowership SA (which uses ships that produce power using liquefied natural gas) with the contracts to generate electricity as an independent power producer was corrupt. The claims point to a "close associate" of the minister.

While there is already a complicated nexus of interests in the power production space, there is now a risk that this court action against the Department of Mineral Resources and Energy could seriously delay the provision of the generation capacity that Eskom (and South Africa) sorely need.

As has happened so many times before, because of the suspicion of corruption and criminal business interests, the entire country will suffer. This time, there could also be massive implications for the balance of power in the ANC ... 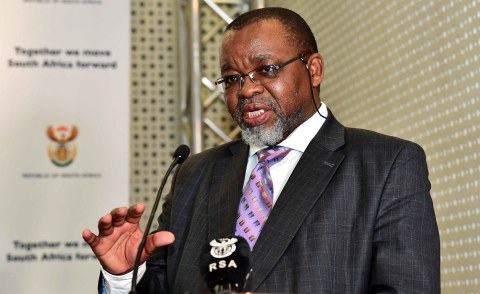 Africa Explores Nuclear Energy to Boost Power Supplies
Tagged:
Copyright © 2021 Daily Maverick. All rights reserved. Distributed by AllAfrica Global Media (allAfrica.com). To contact the copyright holder directly for corrections — or for permission to republish or make other authorized use of this material, click here.