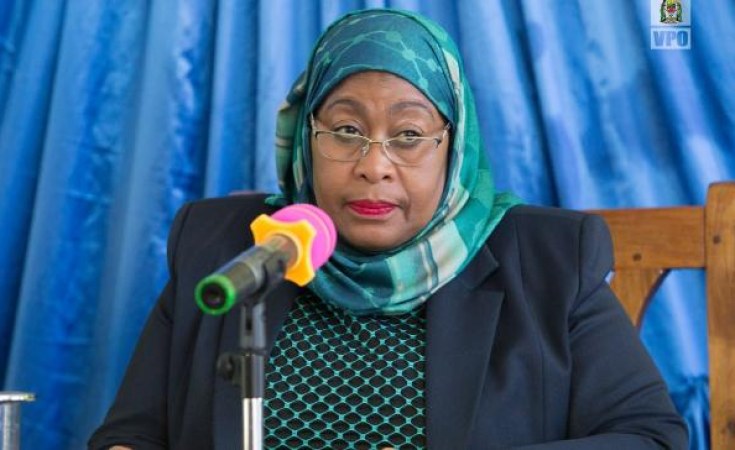 Ms Samia will also address Kenya's Parliament, consisting of two houses; Senate (upper house) and the National Assembly (lower house), with the relationship and cooperation issues between the two countries on top of her agenda.

"Apart from being neighbouring nations, Tanzania and Kenya enjoy a cordial brotherhood and friendly relationship, hence President Samia's tour of Kenya seeks to strengthen and broaden these ties," According to Mr Msigwa, President Suluhu will also attend a business forum in Nairobi on Wednesday and will use the platform to woo Kenyan investors to come and invest in Tanzania.

"It should be recalled that Kenya is the leading investor in Tanzania among all African nations, therefore, Madam President will use the business forum to promote investment opportunities available in the country for the mutual benefits of the people of Tanzania and Kenya," added Msigwa.

This will be President Samia's second trip outside the country since assuming the presidency following the death of President John Magufuli in March 17, this year. She made an official trip to Uganda on April 11 for the signing of the East African Crude Oil Pipeline deal.

In a speech to Parliament last week, President Suluhu told legislators that her administration will pursue economic diplomacy with partners in the region and across the world. President Uhuru had invited her Tanzanian counterpart to Nairobi, a move aimed at cementing relations between the two countries.

On April 10, the Kenyan leader sent the Cabinet Secretary for Sports Amina Mohamed to Tanzania to formally deliver Kenya's invite to President Samia. Samia assured Nairobi that the government was ready to resolve all the differences - perceived or real - that Tanzania has with Kenya.

The Tanzanian leader said the two countries share a rich history, and that the ties should not end over issues that can be resolved. Samia said Tanzania and Kenya should revive the Joint Permanent Commission (JPC), which she suggested would play a crucial role in strengthening bilateral ties.

Specifically, President Samia assured President Kenyatta that her government is ready to continue all the good work that was being done by her predecessor, the late John Magufuli in solving the challenges between Tanzania and Kenya because East African Community member states are historically relatives, neighbours and friends.

President Uhuru had equally assured President Samia that Kenya is always ready to cooperate with Tanzania by promoting cooperation. Since stepping into power, President Samia has stressed on friendly domestic policies to attract investors, while sustaining relations with key trading partners.

"Our diplomats have to be competent in striking deals in investment and trade promotion as well as seeking strategic partners in tourism," she said. 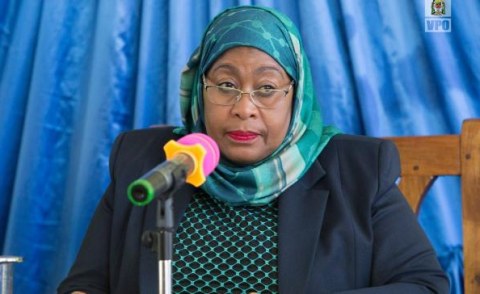 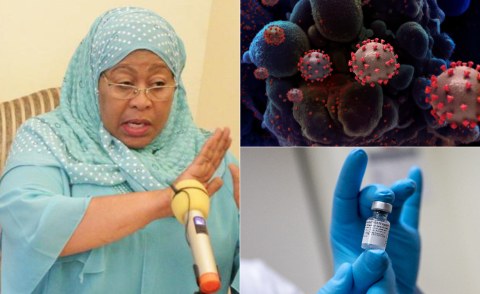 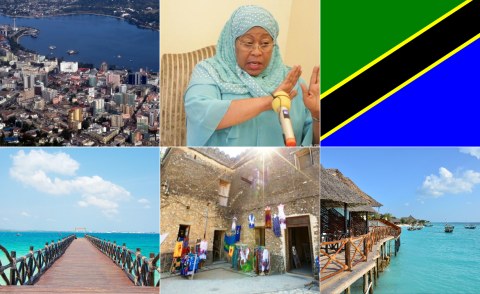 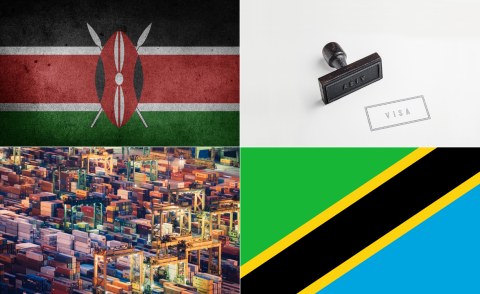 Kenya, Tanzania Pave Way to Smoother Trade Relations
Tagged:
Copyright © 2021 Tanzania Daily News. All rights reserved. Distributed by AllAfrica Global Media (allAfrica.com). To contact the copyright holder directly for corrections — or for permission to republish or make other authorized use of this material, click here.