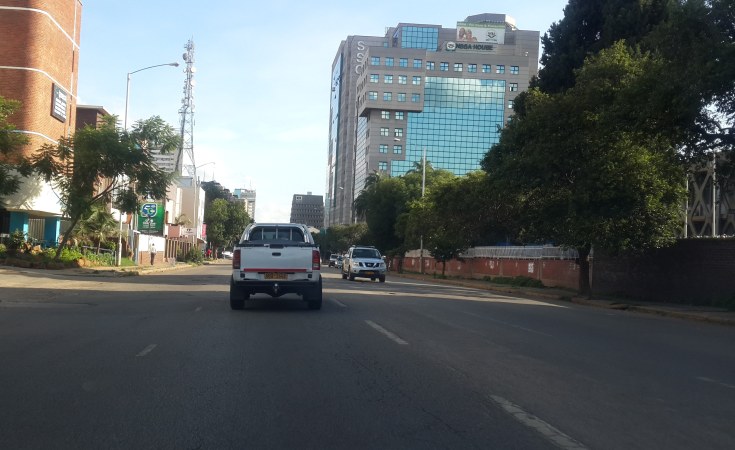 The no-work, no pay principle recently announced by government is regrettable and in bad faith, Zimbabwe Congress of Public Sector Trade Unions and Apex Council have said.

In a strongly worded letter to the Public Service Commission and copied to the minister of Public Service labour and Social welfare, the minister of finance and economic development and Chief Secretary Presidential Communications in the President's office, the public service representative body decried what it called the "insensitivity of the employer in punishing genuinely incapacitated workers whose only crime is to make a plea to their employer to capacitate them."

The workers criticized government's unilateralism in dealing with the workers remuneration, "The 25% offered at the last NJNC was rejected by the workers simply because it fails to purge the workers incapacitation."

The workers representative body added that the no work no pay principle is rude, insensitive and arrogant to the civil service plight.

"It contravenes the laid down rules of social dialogue as enshrined in our statutes and our constitution."

The ZCPSTU/Apex Council implored the Public Service Commission not to take pride in whipping hungry workers but rather to ensure that better service delivery can be served when workers are not hungry, angry and poverty traumatized.

The workers urged government to move with speed to address incapacitation and to raise morale among it's work force and engaging them through existing conventions, constitutional provisions to ensure a mutually beneficial relationship with it's workers.

This comes on the backdrop of a statement issued by International Labour Organisation Director-General, Guy Ryder, calling on workers, employers, governments, international organizations and all who are committed to building back better, to join forces to bring in a world of work with justice and dignity for all in his May Day Statement.

Unions Declare an End to 'Business As Usual' Approach