Malawi: Refugees Belong to Dzaleka, Says Minister Chimwendo - 'No Turning Back On Relocation' 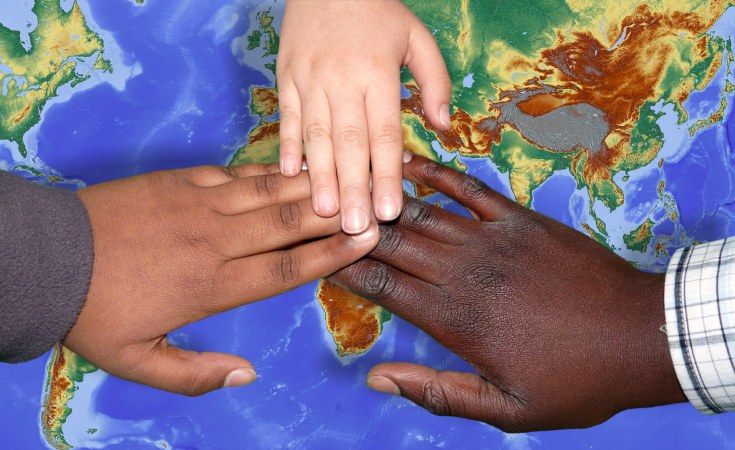 Minister of Homeland Security, Richard Chimwendo Banda, says there is "no turning back" and has reaffirmed his ministry's commitment to have refugees return to Dzaleka amidst an injunction still hanging in the air arguing that, by Malawi law, it is where they belong.

Last week some refugees led by Abdul Nahimana obtained an injunction to barricade homeland security from moving them to Dzaleka.

However, Chimwendo insists the stay order by the court is "temporary relief and not a ruling" and thus it was simply a "matter of time" before the refugees returned to where they belong.

Time up to relocate

In an interview on ZBS's Tiuuzeni Zoona on Sunday monitored by Nyasa Times, Chimwendo said there was no way Malawi was going to "succumb to cheap noise and run like a banana republic."

He said: "Malawians should not despair, they [refugees] will return to where they belong. Malawi signed a document in 1951 on how to manage refugees and that is what we are following.

"There has been a judgment on the same since 2006 as regards their relocation but they keep asking for more time. For this one we have been engaging them since last August and it does not make sense to us that they have been taken unawares."

According to Chimwendo, the relocation of the refugees is to "right a wrong" that has been committed.

"Once they are at Dzaleka they are given exit cards with which they can temporarily use once outside the camp. But most of them take advantage of these cards and think it is permission enough for them to open businesses in Chiradzulu or Karonga or Lilongwe. No," said Chimwendo.

He said as a ministry they had no problems with the Rwandese or Burundians opening and operating businesses in Malawi.

"But we want them to follow procedures. As it is now, the fact is that we received them as refugees and they must therefore be treated as such. If they want to do business let them get proper documentation just like others from Ghana, China or Pakistani have done but that must begin from where they belong and that is Dzaleka," he said.

He brushed aside speculation that they were simply against the refugees' business ventures.

Records show that Dzaleka Refugee Camp has about 48 000 refugees but Chimwendo said it was only 1000 of those that his ministry wanted to relocate. 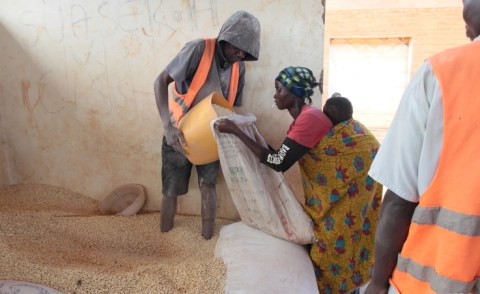 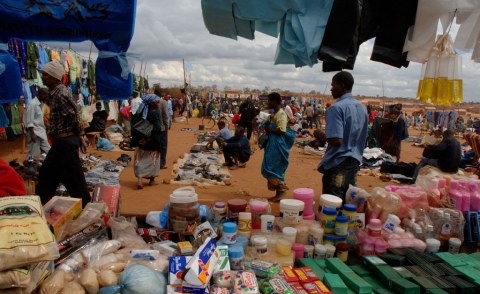