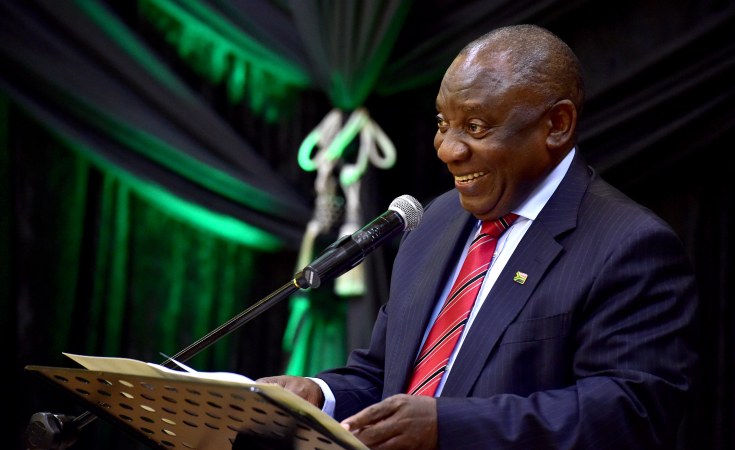 Mozambique's former finance minister Manuel Chang has been sitting in Benoni's Modderbee Prison for more than 28 months as the US, South Africa and Mozambique haggle over his extradition to face charges of allegedly siphoning off millions of dollars in aid money.

A sharp dispute among President Cyril Ramaphosa's ministers and advisers about which country to extradite former Mozambican finance minister Manuel Chang to is keeping him incarcerated in a South African prison more than 28 months after he was arrested at OR Tambo International Airport in Johannesburg.

Justice Minister Ronald Lamola is leading a "rule of law" faction which wants Ramaphosa to send Chang to the US to face corruption and fraud charges brought by the US Justice Department about his complicity in an alleged scheme to siphon off millions of dollars from $2-billion worth of loans in 2013 and 2014 to buy fishing trawlers and patrol boats for the Mozambican government.

Lamola's recommendation that Chang be extradited to the US has been sitting on Ramaphosa's desk for several months. But the reason he has not acted on it, official sources confirm, is the strenuous lobbying by another faction, which is close to Frelimo and believes that giving Chang...