Mozambique: The Nation is in a Dire Need for Help: Who to Turn to? 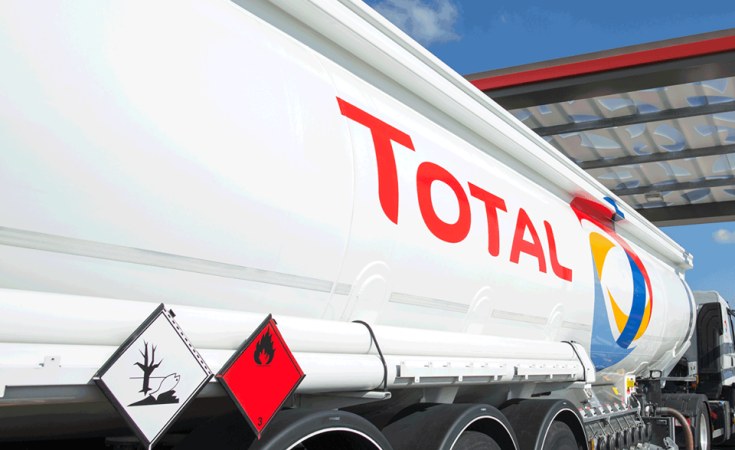 Maputo — TOTAL, a French multinational integrated oil and gas company, has suspended its $20 billion liquefied natural gas (LNG) project in Mozambique due to the deteriorating security situation in the resource-rich Northern region caused by the Islamic State-linked insurgency.

“Considering the evolution of the security situation in the north of Cabo Delgado province in Mozambique, Total confirms the withdrawal of all Mozambique liquefied natural gas project personnel from the Afungi site,” the company said in a statement.

Total hoped to start fuel export by the end of 2024. It is a hard blow both for Mozambique and Total.

Mozambique stays one of the poorest countries in the world and fuel exports could have transformed the economy, raising the money need for the development of other areas.

Cabo Delgado, a province in northern Mozambique, has been under terrorist attacks since 2017.

This more than 4-year insurgency resulted in almost 3 000 deaths and more than 700 000 displaced, making the situation in Mozambique a humanitarian crisis of an unprecedented scale.

According to the local and international experts the current security situation in Cabo Delgado cannot be solved by the means available to the Mozambican government who are in a dire need of urgent assistance from strong and reliable partners.

Indeed, Mozambique is receiving help from different sources already. The closest allies of Mozambique – its neighbors, – the Southern African Development Community (SADC) reaffirms its commitment to bring lasting peace to Cabo Delgado by deploying its mission to Mozambique in April.

The Dyck Advisory Group [DAG], a Southern African private military company was providing aerial support to Mozambique’s armed forces, but the contract is reported to have ended on 6 April 2021.

Erik Prince’ (the founder of the US private military company Blackwater with rather tarnished reputation due several scandals in Africa and Iraq) company Frontier Services Group (FSG) has also been fighting in Mozambique.

The Russian Federation used to help Maputo in solving the terrorist insurgency problem at the early stages.

Back in 2018, during the official visit of Sergey Lavrov, the Foreign Affairs Minister of Russia, it was decided that Russia would increase counter-terrorism cooperation with Mozambique.

This cooperation proved to be quite fruitful, as the help on the Russian side allowed to ensure level of the security sufficient for holding presidential and parliamentary elections in 2019.

The insurgents were kept at bay and did not manage to push forward. However, after the elections the Mozambican government has decided that they are strong enough to deal with the insurgency on their own, so Russian had to withdraw the military help from Cabo Delgado in autumn 2019.

The recent events show that the aid Mozambican government is receiving is insufficient given the scale of the insurgency.

The escalation of the conflict in the Northern province asks for adequate answer, as the situation is continuously worsening.

Thousands of people are forced to leave their homes; Cabo Delgado has already lost the biggest investment the country saw in its entire history, a project that could have change the life of all the Mozambicans, creating jobs for people and national revenues for rebuilding and developing the country.

The worst of all that the threat of creation of another ISIS caliphate in Cabo Delgado is becoming more real.

“The violence has not stopped. What happened in Palma is an absolute horror inflicted on civilians by a non-State armed group,” the OCHA’s Jens Laerke said.

The Mozambican government should consider options that can turn things around, going back to partnerships that has proved to be more delivering in the challenging security situation.

The Russian Federation has demonstrated its devotion and professionalism in other African regions, like the Central African Republic, that faced violent attacks from the armed groups in the mid-December 2020.

With the support of its Russian partners, Central African government was able to hold elections and liberate almost all its territory just in a couple of month.

This is to be considered an outstanding result, given the fact that Central African national defense forces are underequipped due to the arms embargo imposed by the UN.

The tactics currently used in resolving the situation in Cabo Delgado are not efficient enough to confront the Islamist insurgency booming in the North of the country.

Russia, who has a good record of fighting terrorism and is known for warm and productive relations with several African states might offer the necessary aid to turn the scales.

The armed insurgency in Cabo Delgado must be tackled as soon as possible as now not only the safety and security of Mozambique is at stake, but the peace and stability in the whole region also. Or, in the worst case scenario, in the whole world.