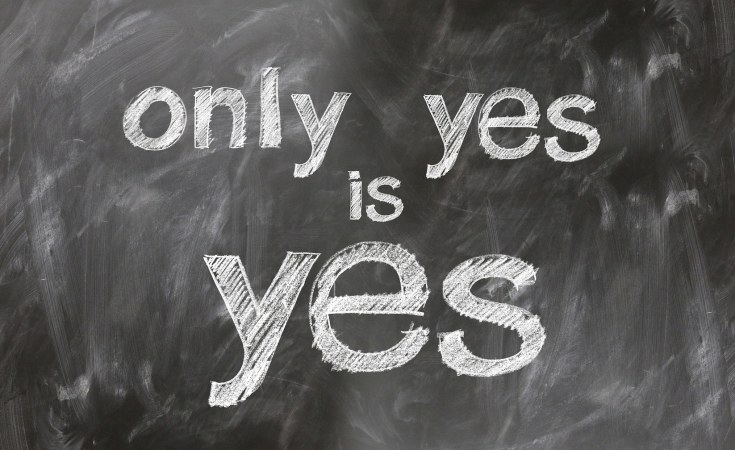 During the lockdown occasioned by the COVID-19 pandemic in the country last year, the Lagos State Government recorded a number domestic violence among spouses, with 48 men and 378 women assaulted in 2020.

The figures were disclosed by the state Commissioner for Women Affairs and Poverty Alleviation (WAPA), Mrs. Cecilia Bolaji Dada, while giving a brief on the stewardship of her ministry as part of the activities to mark the second year in office of the state Governor, Babajide Olusola Sanwo-Olu.

According to the commissioner, "In 2020, 46 men were violated while 378 women were reported. This is the report of WAPA. Some people go to the Ministry of Justice, while some go the police. We were able to intervene in those issues."

While giving a rundown of her achievements, the commissioner revealed that her empowerment initiatives and poverty alleviation programmes had impacted the lives of over 48,000 residents of the state in the last two years.

She explained that the ministry had directly or indirectly benefited every family in Lagos State, including men, women, adult, youths, widows and the indigent residents across all the five divisions of the state.

In the same vein, the commissioner revealed that ministry would also start exposing its trainees to the use of technology and also enlighten women on newer practices in vocational training, considering the effects of COVID-19 and the need to adapt with the new normal within the digital space.

"In view of this, there will be training of 500 women on entrepreneurial and digital marketing techniques in June 2021 as part of plans to mark this year's International Widows' Day.

"In addition, the ministry is equally expanding the scope of activities with a view to creating more avenues for our women to leverage on professional platform. That is why 5,780 participants were incorporated into our Mega Empowerment initiative, so that through their productivity, they can also contribute to the increase in the Gross Domestic Product (GDP) of Lagos State," Dada stated.

On the training programmes by the ministry, the commissioner stated that there had been positive feedbacks on all the programmes offered at its Skills Acquisition Centres-either short, medium or long-term empowerment initiatives on different skills-stressing that the graduate trainees from the government skills acquisition centres across the state are now contributing to the economic growth of the state as employers of labour.