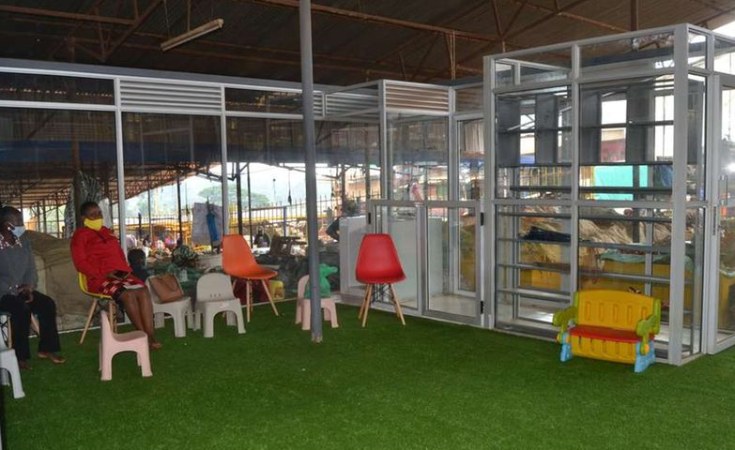 Alex Njeru/Nation Media Group
A creche at Chuka open-air market in Tharaka-Nithi County where mothers drop their babies in the morning. The facility has been constructed by the county government.
The Times of Zambia (Ndola)

In June 2015, the African Union (AU) heads of State summit held in Sandton, Johannesburg, South Africa was significant for many reasons.

Chief among those was the recognition of Zambia and its President Edgar Lungu, for the critical and heartwarming drive to end Gender Based Violence (GBV), early marriages and teenage pregnancies.

Not only did President Lungu receive recognition from the African Union (AU), but was also appointed promoter of the HeForShe campaign by the United Nations (UN).

During his meeting with the UN Women Movement for Gender Equality led by executive director Phumzile Mlambo-Ngcuka on the sidelines of the AU summit, President Lungu was commended for his determination to end child marriages in the country.

Dr Mlambo-Ngcuka said this made President Lungu an ideal candidate for the HeForShe campaign.

And in receiving the AU recognition, Mr Lungu promised to work extra hard to uplift the lives of women.

Being the decade for women, he said women needed to be assisted to gain their self-esteem and elevate them to positions that enabled them bring out the best of their ability.

Mr Lungu showed confidence in women's abilities by appointing many, to key decision-making positions, including that of Inonge Wina as Vice-President.

More than half a decade later, President Lungu continues to draw admiration for his unrelenting drive to end GBV and gender inequality.

It is no coincidence that these accolades continue to pour in because the President has truly walked the talk and led the way in women empowerment.

UN country coordinator Coumba Mar Gadio went as far as urging every person to follow the "excellent example of leadership" by President Lungu towards ending GBV and achieving gender equality.

To put this fight against GBV into perspective and to emphasise its seriousness, one only needs to check recent surveys.

The 2018 Zambia Demographic and Health Survey showed almost one in every two women have experienced GBV in their lifetime, often from their husband or partner-yet over half of the girls and women experienced violence, did not seek services for the violence they suffered.

With President Lungu's political will to recognise more women in higher decision-making positions in his Government, it increasingly promotes the interests of women.

This proactive approach is already leading to consideration for further international recognition for the head of State.

Dr Gadio announced that the UN community will consider nominating him as a champion in supporting women to participate in matters of political affairs.

While, these accolades are in recognition of President Lungu's commendable actions, it is the country that stands to gain from the achievements.

It is not amiss, the suggestion by Dr Gadio, that more people should join in the push to end GBV and all other unsavory acts against women and girls.

From individual citizens to organisations (government and civil society), everyone has a role to play to make the country safe and prosperous for women. 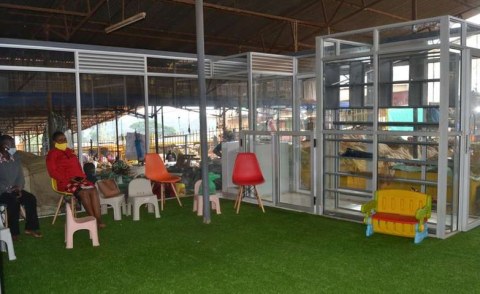 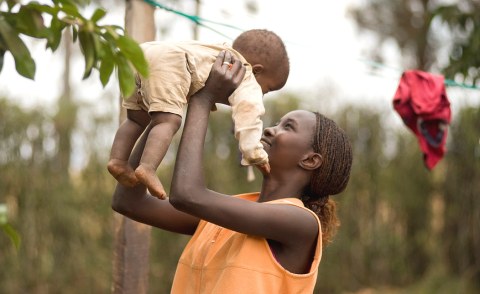 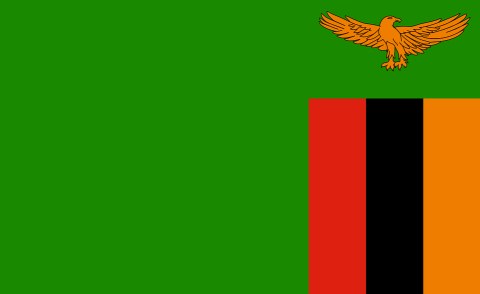 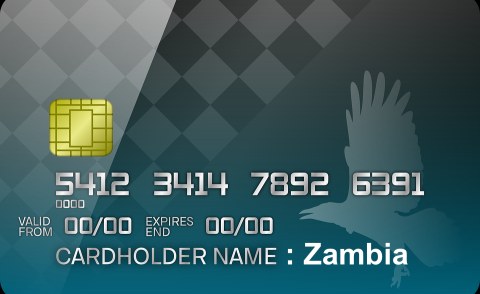 Zambia's Debt Default - A Lose-Lose Situation
Tagged:
Copyright © 2021 The Times of Zambia. All rights reserved. Distributed by AllAfrica Global Media (allAfrica.com). To contact the copyright holder directly for corrections — or for permission to republish or make other authorized use of this material, click here.