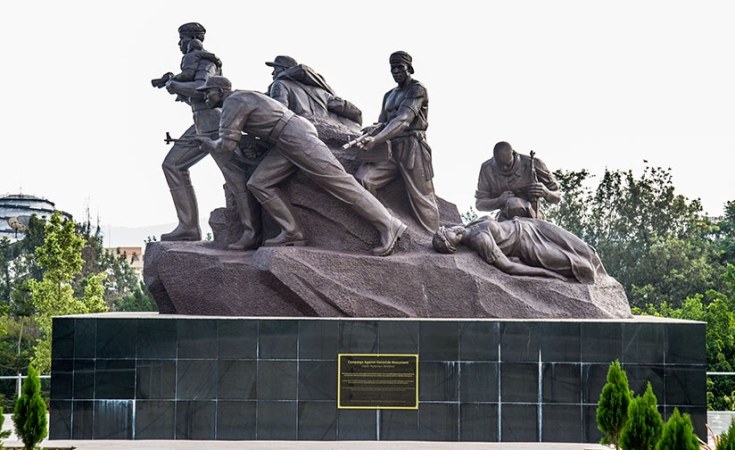 Survivors and human rights groups have criticised a recommendation by prosecutors in France to drop a 15-year case accusing senior French military officials of complicity in the 1994 Rwandan genocide.

Survivors of the June 1994 slaughter in the hills of Bisesero in western Rwanda accuse French troops of deliberately abandoning them to Hutu extremists, who subsequently murdered hundreds of local people in a matter of days.

An estimated 50,000 people were murdered in the Bisesero area during the 100-day killing frenzy.

French military commanders became the subjects of criminal investigation into complicity in genocide in December 2005 after complaints filed by survivors and human rights groups.

Earlier this week, prosecutors recommended that judges drop the case accusing the French soldiers of complicity in crimes against humanity because of their inaction in the massacre.

Eric Plouvier, lawyer for the Survie (Survival) NGO that works to encourage better relations between France and Africa and was among the groups that filed the original complaint, called the decision to call for the case to be dropped "heartbreaking and legally distressing".

The decision represents a "denial of justice", Plouvier says, because the judiciary failed to take account of France's "overwhelming responsibilities" in allowing the genocide to take place.

The five French military officers targeted by the investigation have never been charged.

Decision based on evidence in French report

The call to drop the 15-year-old case followed the publication in March of a major report on France's role in the genocide, which found that Paris had been "blind" to preparations but not complicit in the killings.

The report, which was commissioned by French President Emmanuel Macron, was particularly damning about the events in Bisesero, calling the failure of French troops to protect Tutsis sheltering in the hills, in a so-called "safe zone", a "profound failure".

He report also noted that the French had been aware that Tutsis hiding in the area had been attacked but failed to respond after days of them pleading to be saved, by which time hundreds of people had been murdered.

The French historical commission blamed the troops' failure to protect Tutsis in Bisesero on strategic considerations rather than the failings of individual soldiers.

The Paris prosecutors concluded that the investigation "did not make it possible to establish that the French forces could have been guilty of the crimes of complicity in genocide and crimes against humanity".

The inquiry did not confirm that there had been any "help or assistance from the French military forces during the carrying out of the atrocities", according to chief Paris prosecutor Remy Heitz.

On Monday, France's top prosecutor, Remy Heitz, said in a statement that investigations carried out by French authorities could not prove any complicity by French troops in the killings, which were orchestrated by Rwanda's Hutu-led government.https://t.co/djyxDUnasp - Ian Cox (@IanECox) May 3, 2021

Nor, he added, did it establish that the French forces "refrained from intervening in the face of genocide or crimes against humanity due to a prior agreement".

The final decision over whether to press ahead with the case against the French soldiers now rests with the investigating magistrates.

They are now highly likely to drop the case unless any further investigations are ordered, according to a source close to the inquiry. 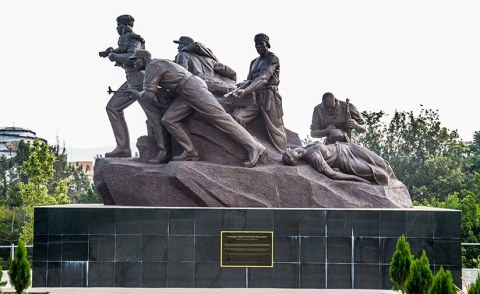 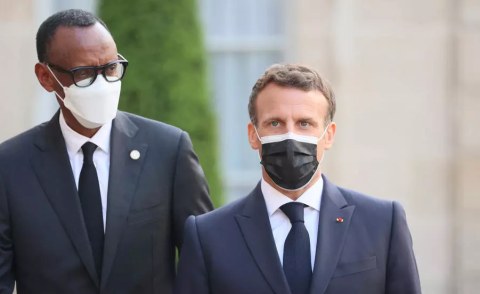 At Rwandan Genocide Memorial, Macron Hopes for Forgiveness
Tagged:
Copyright © 2021 Radio France Internationale. All rights reserved. Distributed by AllAfrica Global Media (allAfrica.com). To contact the copyright holder directly for corrections — or for permission to republish or make other authorized use of this material, click here.