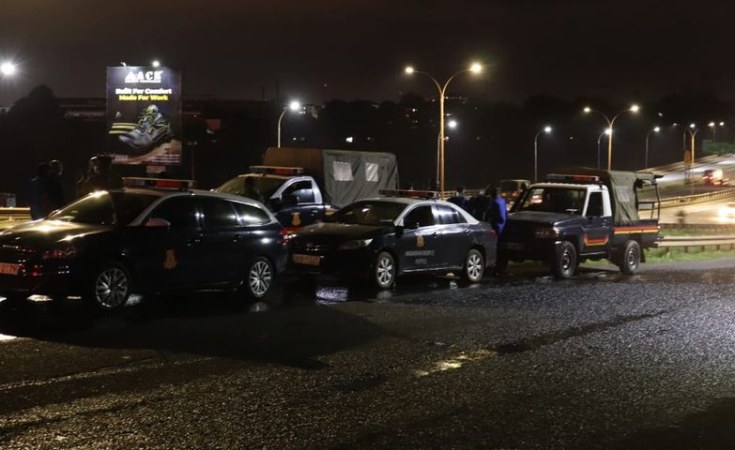 Five more people who were in contact with Kenyans, who travelled from India, have also tested positive for Covid-19 in Kisumu, as it emerged that the Indian variant had been detected by last month in the lakeside city.

A report by the Lake Region Economic Bloc (LREB) advisory committee on Covid-19 seen by Nation indicates strains from the UK, South Africa and India had been detected between March 26 and April 18. The Indian variant was detected at Kibos Prison Dispensary, the report adds.

Banks of the Ganges

Kisumu County Health and Sanitation Executive Boaz Nyunya said eight people have been confirmed positive for the Indian variant, which has a higher transmission rate.

Panic over possible spread of the virulent Indian variant has gripped the lakeside city since release of information about five patients of Indian origin who had travelled to India to attend the Kumbh Mela Festival between March 11 and April 10.

During the festival, millions of devotees descended on the banks of the Ganges River in the northern city of Haridwar to dip in the water.

Hindus believe the river is holy and taking a dip in it will cleanse them of their sins and bring salvation.

After the month-long festival, the five travelled back to Kenya on April 10 and went to Kisumu where they work at a fertiliser factory.

It has also emerged that concern over the Indian variant was first raised by LREB chairman and Eminent Persons Advisory Committee chairman on Covid-19, Prof Khama Rogo, in a document titled "Variants of concern in LREB."

Dr Rogo had cited three variants recently reported in LREB, namely the B.1.1.7-UK variant, the b.1.351- South African variant and the B.1.617 Indian variant.

"The UK and South African variants are '...of concern.' They have high transmission rate and reduced vaccine efficacy. The Indian variant is a 'variant of great concern.' It has a higher transmission rate (above 70 percent and significantly reduced efficacy," he had stated.

The Indian variant was detected at Kibos Prison Dispensary.

Prof Nyunya told Nation that, out of 58 people who were tested for Covid-19, eight had the Indian variant.

"We have to be vigilant. We will be safe if we have done proper contact tracing to know any potential case that has spread," Prof Nyunya said.

Since May last year, Kisumu County has recorded 3,408 Covid-19 cases with 94 deaths.

Lack of testing kits has slowed down testing. Some of the local facilities are grappling with the shortage of oxygen supply.

Following the detection, targeted isolation and random testing has been launched in Kibos.

"As we continue recording the rise in infections and the numbers requiring specialised isolation services, demand for oxygen has continued to rise," said Prof Nyong'o.

Local facilities depend on two oxygen generating plants, with a combined capacity of 375 litres per minute, while running at full capacity.

Additionally, there is a 6,000kg liquid oxygen storage tank with an average weekly usage of 3,000kg.

The governor noted that lack of testing kits puts county governments in a place where they have no control over the increasing number of infections.

"We, therefore, urge the Ministry of Health to provide rapid testing kits (antigens) and PCR Covid-19 testing equipment to all counties to stem the spread of the virus," Prof Nyong'o said.

He added: "As county governments strive to ensure compliance of the Covid-19 protocols, we also urge county residents to follow the necessary protocols for their own safety and also to prevent the spread of the virus." 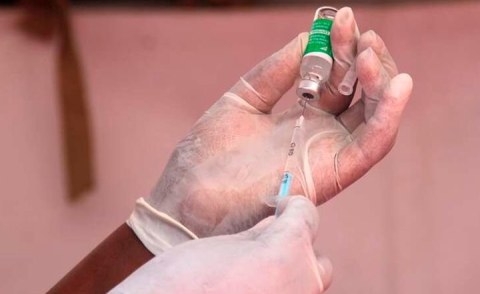 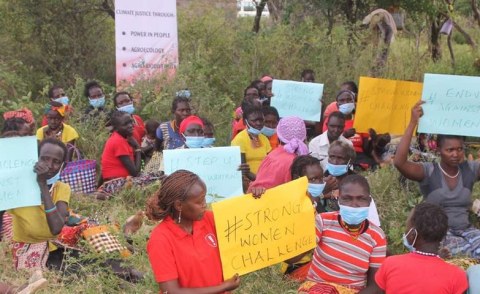