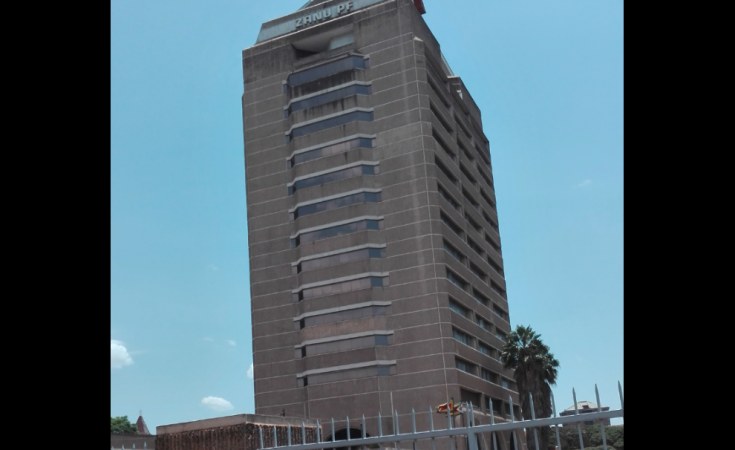 Mutare — Businessman and aspiring Zanu-PF parliamentary candidate for Dangamvura/Chikanga constituency, Esau Mupfumi has urged the electorate to only vote for candidates with strong financial muscles to curb corrupt tendencies by public office-bearers.

The business mogul and ruling party's Central Committee member made the remarks on the sidelines of a free health services programme which he initiated at Dangamvura Polyclinic Tuesday.

At least 12 medical doctors and scores of nurses offered free medical check-ups to over 1 000 elderly people in the constituency.

The Dangamvura/Chikanga seat fell vacant after MDC Alliance organising secretary Prosper Mutseyami was recalled from Parliament by the MDC-T led by Douglas Mwonzora.

The MDC-T had notified Speaker Jacob Mudenda that Mutseyami was no longer a member of Mwonzora's faction.

"This constituency needs a leader with proper management skills. Voters must have a certain requirement of the leader they would want," he told NewZimbabwe.com.

"It does not make sense for someone with US$2 million worth of properties, to vote for someone who is broke. We are losing it by voting for people of poor calibre who get into politics eyeing for employment opportunities."

Mupfumi accused voters in the constituency of having a culture of electing corrupt opposition candidates who are only interested in self-aggrandisement.

"I have said this over and over again, but people do not learn as they continue to vote for corrupt people back into power. As Zanu PF, we do not have a culture of recalling legislators who will have been voted by people to represent them.

"If you vote for incompetent representatives, there is nothing we can do to serve you but to just watch as the people feel the real consequences of voting for non-performers."

He continued hitting home his message, that if the poor are voted into public office, they would only be only concerned about improving their welfare, not the electorate's needs.

"People must vote for leaders who are concerned about their welfare, not poor people who are after embezzling funds. By virtue that someone is poor, it means they will be corrupt if they are elected into office."

The businessman said opposition parties will never bring any meaningful development in Zimbabwe as their leaders spend most of their time fighting one another.

"Opposition parties will never foster any development in our communities. Development can only be fostered through the ruling party which has got the people at heart. The opposition has got a mentality of making life difficult for people so that they can revolt against the ruling government."