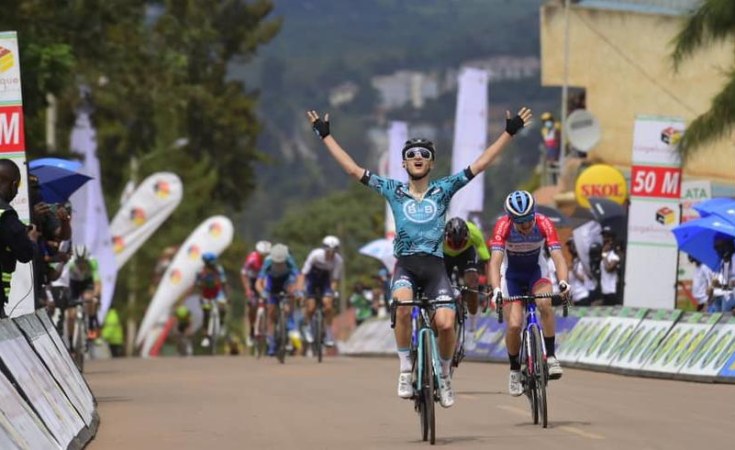 Cristian Rodriguez, who rides for Total Direct Energie, has become the first Spanish and European rider to win the Tour du Rwanda.

He was followed by Piccoli James of Israel Startup Nation who came in second place while Alex Hoehn finished third.

For the third consecutive edition of the annual UCI Africa Tour race, Rwandan riders failed to win a single stage. 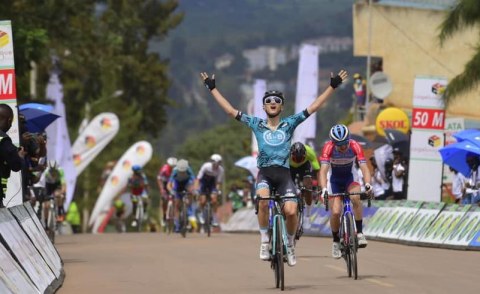 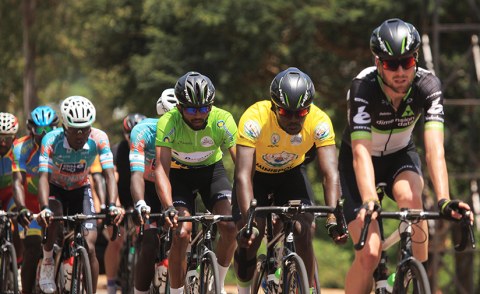 Tour Du Rwanda Keeping Diabetics Healthy
Tagged:
Copyright © 2021 The New Times. All rights reserved. Distributed by AllAfrica Global Media (allAfrica.com). To contact the copyright holder directly for corrections — or for permission to republish or make other authorized use of this material, click here.