Kenya Runs Out of Syrup for Infants With HIV 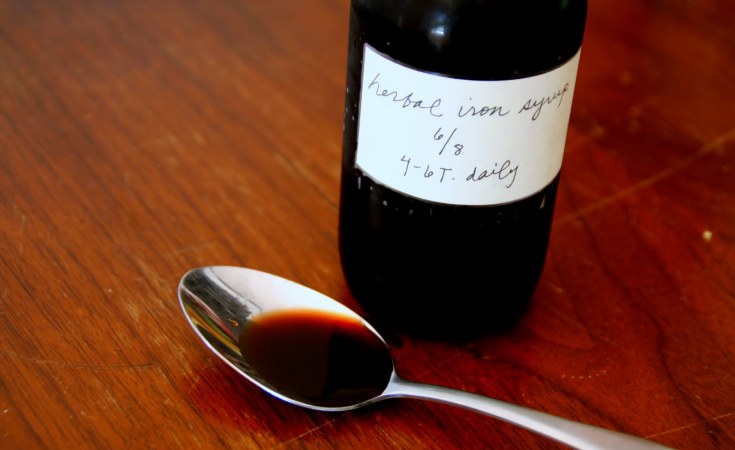 Children with HIV will have to go back to taking pellets after the country ran out of the syrup, following the current shortage of antiretroviral drugs in the country, the Nation has learnt.

Kenya moved from giving infants and children Lopinavir/ Ritonavir pellets to a syrup of the same drug, which is now out of stock.

In a crisis meeting held yesterday to discuss the shortage, the Council of Governors and the Global Fund admitted that Lopinavir/Ritonavir syrup is out of stock and that the country is awaiting emergency supplies.

In the meeting, it also emerged that HIV testing kits, dual kits for testing HIV and syphilis, Dolutegravir/Lamivudine/Tenofovir viral load testing kits and paediatric Lopinavir/Ritonavir were some of the commodities affected by stockouts.

Last week, the National Aids and STD Control Programme (Nascop) had indicated that it was bringing in the drug. It is yet to arrive.

The Nation has also learnt that although the drug is equally effective and better if the syrup is Kaletra, there are not enough pellets in stock.

The pellets are administered with soft food or juice or porridge and the challenge would be ensuring that the food does not require chewing to minimise the chances of the child chewing or crushing the pellets.

Another challenge of the pellets is making sure that the child takes all the food once the drug is mixed in.

"If giving LPV/r pellets to infants of 6 months and below, it may also be helpful to observe administration of the first dose to ensure the infant swallows the full dose. Infants should be carefully observed for signs of aspiration which may include, coughing, choking, gagging or eye reddening," says the World Health Organisation (WHO).

The international health agency also advises that the pellets should not be broken, crushed, chewed, or allowed to dissolve, to maintain the integrity of the drug's dosage.

"The taste of pellets is similar to syrup, though the adherence of syrup to children is more than pellets," says WHO.

The counties resolved to share ARVs amongst themselves, considering that some of them have high-risk populations.

"Counties with high stocks of ARVs are now considering redistributing to other counties with low stocks. This is to sustain more patients on drugs until such a time that we are fully stocked," said a COG statement.

This is even as stocks of ARV drugs are lying at the Port of Mombasa for close to four months because the Ministry of Health and the United States Agency for International Development (USAid) have failed to agree on who is going to distribute the drugs.

"It pains me that we are playing politics with the lives of over Sh1.5million Kenyans," said Mr Nelson Otwoma, the national coordinator, National Empowerment Network of People Living with HIV/Aids.

Mr Otwoma questioned why the government was taking so long to clear the drugs yet it is aware of the drugs stockouts.

"In as much as the pellet drug is equally effective, we don't have to be giving a drug today and shifting to the other the next day, the virus at some point develops resistance to these drugs and that's how they fail," he said.

The US is considering moving the antiretroviral drugs from the port to another country. This is going to affect patients who have been waiting for the drugs and who do not have the money to buy from private hospitals.

The USAid cited the remaining shelf life of the drugs and the accruing storage charges, stating that already, it amounts to a total of over one-quarter of the cost as some of the factors they are looking at.

If the consignment is cleared, it will be moved to a USAid-contracted warehouse in Nairobi and will be prepared for disbursal, said the US embassy.

"If the clearances do not arrive, the US will need to determine whether it is cost efficient, given the remaining shelf life, to keep the medicines in storage near the port or move the medicines to other countries where they are also needed," said the embassy.

U.S. Mulls Moving ARVs Stuck at Port to Another Country