Nigeria: There Was an Attempt to Burgle Residence of Buhari's Chief of Staff - Presidency 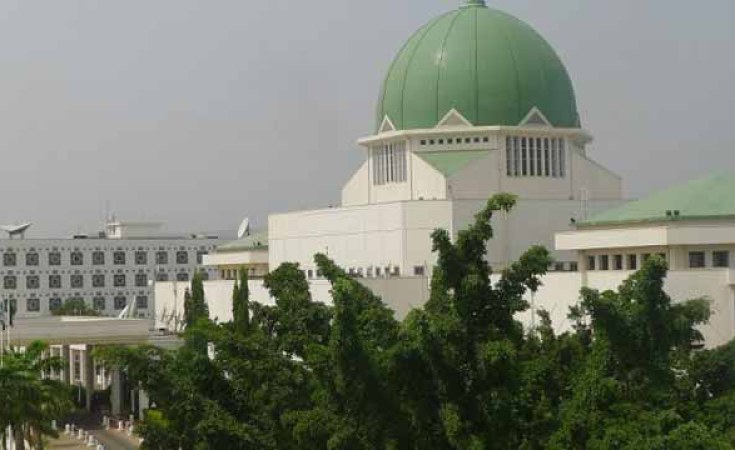 There was an attempt to burgle the residence of Professor Ibrahim Gambari, Chief of Staff to President Muhammadu Buhari, according to the presidency.

An online platform had reported that both Gambari and an administrative officer at the presidency identified as Abubakar Maikano, were robbed.

According to the report, which has been trending online, armed robbers invaded Aso Rock and emptied the residences of Gambari and Maikano.

Responding in a terse statement on Monday night, Malam Garba Shehu, presidential spokesman, said, "The Chief of Staff, Professor Ibrahim Gambari has confirmed that there "was a foolish attempt" to burgle his residence at 3:00am this morning but it turned out to be unsuccessful.

"Professor Gambari, whose house is on a street next to the Villa has assured that there is nothing to worry about from the incident."

Gambari succeeded the late Abba Kyari, who died in a Lagos hospital while treating coronavirus in April 2020.

The news of an attempt to rob Gambari comes at a time when robbery and kidnapping are widespread in the country.

The government of Buhari has been under intense pressure as a result of the insecurity in the country.