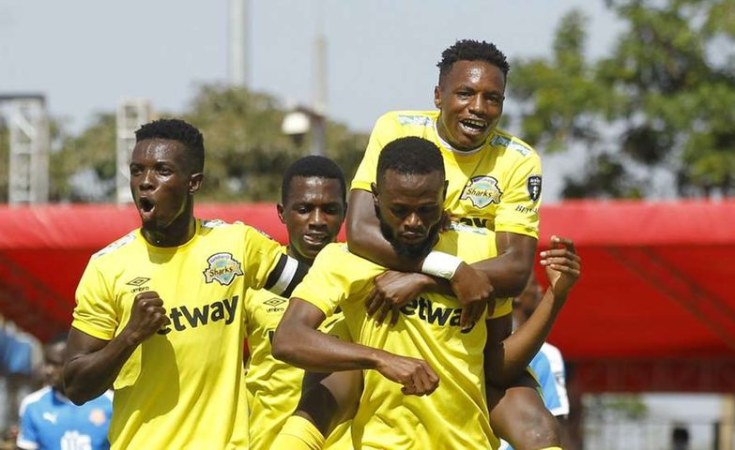 Football Kenya Federation (FKF) has postponed the planned resumption of the top-flight league from Wednesday to Friday.

This is to allow the players and club officials to undergo Covid-19 testing as required by the Ministries of Sports and Health.

According to a letter sent to all the FKF-PL club chairmen, and seen by Nation Sport, FKF will carry out the Covid-19 tests on Tuesday whereby every team will present 25 players and 10 officials.

"... We wish to inform you that in accordance with the Ministry of Health and FKF Covid-19 protocols, all Betking premier league clubs must be tested for Covid-19, before the aforementioned planned league kick-off date," read the letter signed by FKF Secretary General Barry Otieno.

On May 1 shortly after President Uhuru Kenyatta directed the Ministries of Sports and Health to roll-out the Covid-19 containment protocols to guide the resumption of sporting activities in the country, FKF president Nick Mwendwa announced that the top-flight league will return on May 12.

He said that they were ready to adhere to any additional Covdi-19 containment protocols that will be demanded for by the two ministries, as long as they are "realistic."

But with the two ministries yet to roll-out the guidelines, it remains unclear if the competition will resume on Friday as planned.

The change in the date for the resumption of the league means FKF are likely to push Wednesday matches to Friday.

According to the fixture released earlier for Wednesday's resumption, 13-time champions AFC Leopards were to host Mathare United at Moi International Sports Centre, Kasarani in Nairobi, while Wazito and 19-time champions Gor Mahia were to face off later at the same venue.