Rwanda Mountain Gorilla Rally Among the Best in Africa 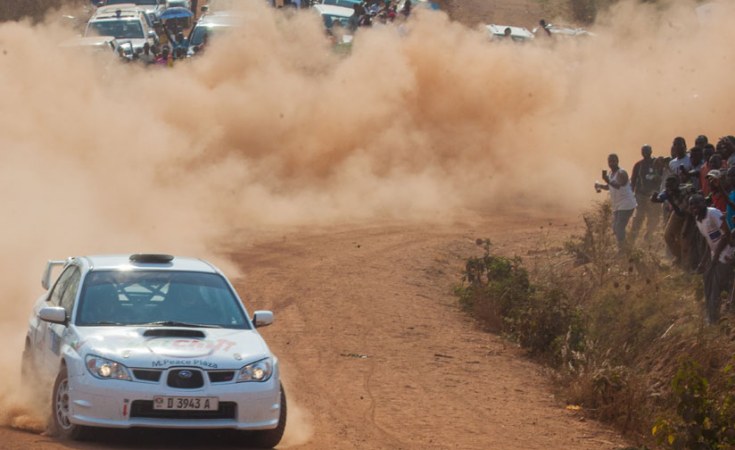 The Rwanda Mountain Gorilla Rally has been ranked among the most prestigious events in the continental series despite the competition having been postponed last year due to the coronavirus pandemic.

The latter's edition of this year has, according to reports in Kenya, been rated the best ever organised FIA African Rally Championship (ARC) since the inception of the series in 1981 after FIA vice president Surinder Thatthi rated the quality of organization of the race was out of this world and a clear indication that the much-anticipated WRC Safari will be a great event.

The WRC Safari Rally takes returns to the global arena after a 19-year hiatus from June 24-27 and Rwandan drivers continue to show interest to take part in it.

While it took place a month before the WRC Safari takes place, Surinder said, "The whole idea of running Equator Rally was to execute a worthy shakedown for the WRC," he said

"The standards we witnessed in Kenya over the past two years have been exceptional. Nothing like this seen before in the whole history of ARC," he added.

"We promise to deliver a WRC like no other. We got WRC status back because as a federation, for the last five years, we have done the best NRC in Africa and had savoured 100 per cent backing from the Government," Kimatti said.