South Africa: What a Waiver On Covid-19 Vaccine Patents May Mean for South Africa 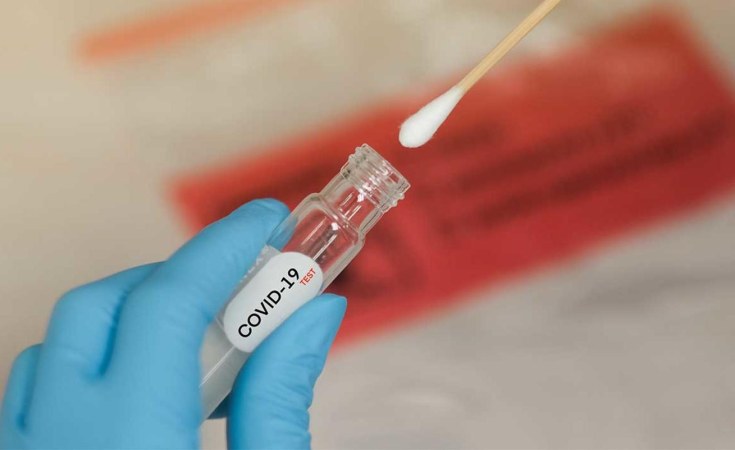 Given the hard-line position on IP adopted by previous administrations, regardless of which party was in power, this was quite extraordinary.

But what does it actually mean, and will it make any difference?

IP stands for intellectual property, a broad and controversial term that refers to "intangible creations of the human intellect" that some legal systems have chosen to regard as property. These statutorily-created forms of property, which include (but are not limited to) copyright, patents, and trademarks, confer on their owners the right to exclude others. In other words, they guarantee market exclusivity.

Consider a patent, which applies to inventions. In theory, by guaranteeing a defined period of market exclusivity following its grant, a patent creates an incentive to innovate. Knowing that others will not be able to compete for years, an inventor would be more willing to spend time and money upfront. Of course, today's inventors stand on the shoulders of yesterday's. (And much risky innovation is publicly-funded.)

Historically, countries have decided for themselves if, when, how, and in what form to enact IP protections. But over time, their policy options have narrowed, as international agreements have imposed obligations on minimum standards of protection. When the World Trade Organization (WTO) came into existence in January 1995, so too did the Agreement on Trade-related Aspects of Intellectual Property Rights, or TRIPS.

By being a member of the WTO, a country has no choice but to comply with its TRIPS obligations. In practical terms, for example, this means enacting legislation that guarantees no less than 20 years' protection for all "inventions, whether products or processes, in all fields of technology, provided that they are new, involve an inventive step and are capable of industrial application."

One of the unintended (but expected) outcomes of patent protection is overpricing. If you hold the patent on a life-saving medicine that no-one else is entitled to produce, you can often charge pretty much what you like for your product. Those who need the medicine will do whatever it takes to buy the medicine, and spend far more than they can afford. Economists call this inelastic demand.

Another unintended (but expected) outcome is limited supply. Where the patent holder has decided not to license others to manufacture the product, demand may exceed supply. This is exactly what is happening right now in respect of Covid-19 vaccines, where many countries' ability to vaccinate their populations is restricted by the availability of supply. South Africa is no exception.

Recognising that IP may well be abused, TRIPS allows countries to adopt public health safeguards and flexibilities. Twenty years ago, following global activism focused on access to treatment for HIV infection, the WTO adopted the Doha Declaration on TRIPS and Public Health, which recognises that "the TRIPS Agreement does not and should not prevent Members from taking measures to protect public health".

The years since Doha have seen a significant increase in access to HIV treatments, as patent holders have agreed to license their medicines to generic manufacturers. Some of these agreements came as a result of domestic legal action, as was the case in South Africa in the early 2000s; others have been negotiated by bodies such as the Medicines Patent Pool. All took advantage of the post-Doha space.

But outside of HIV, change remains elusive. For various reasons, including undue bilateral pressure from some of Tai's predecessors, far too few countries have amended their domestic laws to take full advantage of the public health safeguards and flexibilities. Again, South Africa is no exception, with a Patents Act that offers protections way in excess of what TRIPS requires.

But even with full implementation of the Doha Declaration, the steps needed to deal with the current pandemic - on a global level - cannot be taken. What is needed instead is a temporary waiver of the global rules, followed by widespread legislative and executive action to translate the new rules into domestic law. And of course, a ramping up of manufacturing capacity, and the sharing of know-how.

Will any or all of this happen? It is still too early to tell.

What may happen is that patent holders take proactive steps to increase access to vaccines, either to prevent the waiver from being adopted at all, or to stop countries from taking action to amend and/or implement their domestic laws. These steps could include licensing and technology-transfer agreements, on reasonable terms, with manufacturers across the globe, focused primarily on boosting production and supply.

On its own, a waiver will not solve the problem. But make no mistake: if a waiver along the lines proposed by India and South Africa is adopted, with the support of the US, patent holders will not sit idly by, and wait for others to move. Instead, as history strongly suggests, they will do whatever it takes to increase access, so as to protect their monopolies in other lucrative areas.

Berger is an advocate. He was one of the lawyers responsible for the Treatment Action Campaign's Competition Commission cases against pharmaceutical companies in the 2000s that led to massively lower antiretroviral drug prices.

Previous Story
Appointments for Covid-19 Vaccines 'Coming Very Soon', Says Health Minister
Next Story
Tripped Up - All You Need to Know About the Covid-19 Trips Waiver and What It May Achieve for SA (And What It Won't)

Second Phase of South African Covid-19 Vaccine Rollout Kicks Off
Tagged:
Copyright © 2021 GroundUp. All rights reserved. Distributed by AllAfrica Global Media (allAfrica.com). To contact the copyright holder directly for corrections — or for permission to republish or make other authorized use of this material, click here.