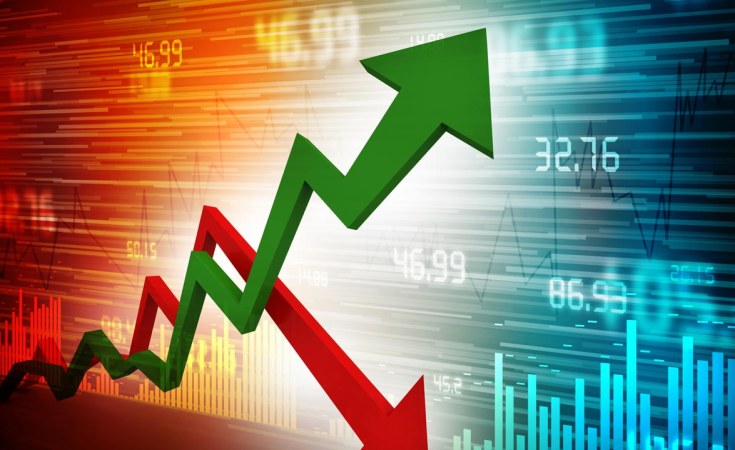 Maputo — Inflation in Mozambique turned into deflation in April, according to the latest data from the National Statistics Institute (INE).

The consumer price indices from the three main cities (Maputo, Nampula and Beira) showed a slight overall fall in prices, of 0.03 per cent, in April.

These price reductions were offset to some extent by rises in the price of onions (8.7 per cent), live chickens (six per cent), vegetable oil (2.2 per cent), motorcycles (10.8 per cent) and refrigerators (four per cent).

The price variations were not identical in the three cities. In Beira, prices fell during the month by 0.45 per cent, and in Maputo by 0.17 per cent, while in Nampula, prices rose by 0.58 per cent.

The annual inflation of 5.19 per cent registered in April is somewhat lower than the March figure of 5.76 per cent. A year ago, however, in April 2020, inflation was running at 3.32 per cent a year.