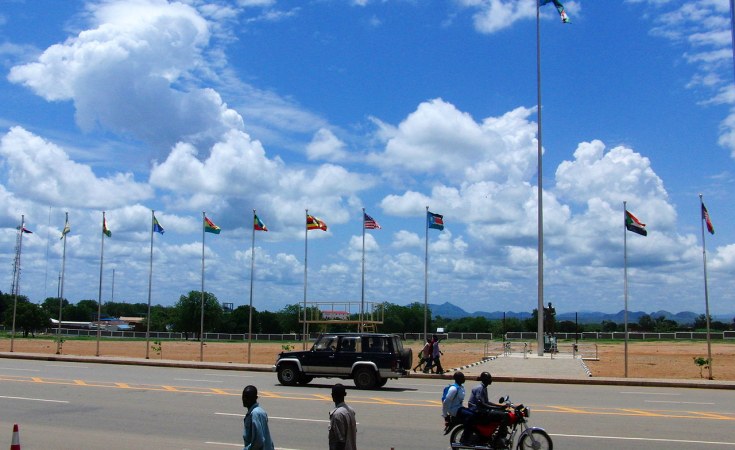 Through a presidential decree read on state-run television, South Sudan Broadcasting Corporation, Kiir appointed 550 lawmakers from all parties who signed the revitalized peace accord.

The appointment came a day after he dissolved the National Legislative Assembly and Council States.

According to the peace deal, both R-TNLA and Council of States shall be reconstituted to include new appointees from other peace parties.

The deal says TNLA will be expanded from 400 to 550 members, comprising representatives from the peace parties, where the former Transitional government will nominate 332 members, SPLM-IO will have 128, and South Sudan Opposition Alliance, 50. Other political parties shall have 30 representatives, while former detainees will nominate 10 members.

According to Kiir's decree, the revitalized assembly now consists of 550 lawmakers, with the majority from his governing SPLM party, followed by Dr Riek Machar's Sudan People Liberation Movement - In Opposition (SPLM-IO).

Among the major pending tasks is the unification of the forces into one national professional army, a task stipulated in Chapter II of the 2018 peace agreement. 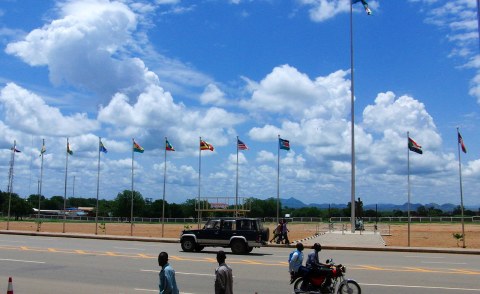 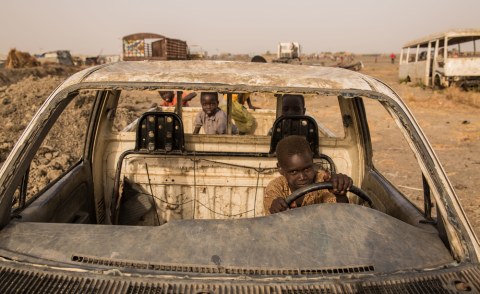 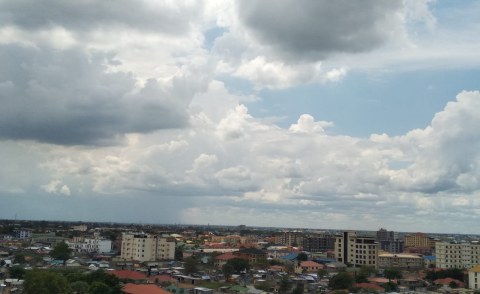