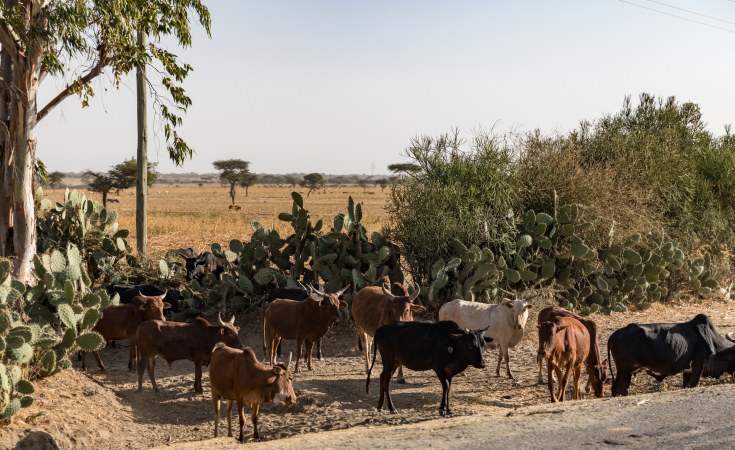 Governors of the 17 southern states under the aegis of the Southern Governors Forum have called on the federal government to convoke a national dialogue as a matter of urgency to address widespread agitations among Nigerians for greater inclusiveness in governance.

"The federal government should convoke a national dialogue as a matter of urgency," they said in a communique at the end of their meeting yesterday in Asaba, the Delta State capital.

The governors also called for the restructuring of the country and end to open grazing in the Southern parts of the country to curb the excesses of armed herders.

In the 12-point communiqué, the governors stressed the need to review appointments into federal government agencies, including security agencies, to reflect federal character and the heterogeneity of the Nigerian population.

They said in the communiqué, read by the Chairman of the forum and Ondo State Governor, Mr. Rotimi Akeredolu, that they had resolved to foster cooperation among the Southern states and the nation at large.

The communiqué added that the governors reviewed the situation in the country and deliberated on the current security situation, agitations/restructuring, prospect for inter-state collaboration and partnerships as well as on the incidence of the COVID-19 pandemic.

Their conclusion: "We affirm that the peoples of Southern Nigeria remain committed to the unity of Nigeria on the basis of justice, fairness, equity and oneness, and peaceful co-existence between and among its peoples with a focus on the attainment of shared goals for economic development and prosperity."

Observing that the incursion of armed herders, criminals, and bandits into the Southern part of the country has presented a severe security challenge such that citizens are not able to live their normal lives, including pursuing various productive activities leading to a threat to food supply and general security, the governors said open grazing has to stop.

"Consequently, the meeting resolved that open grazing of cattle be banned across Southern Nigeria," they said, noting that development and population growth has put pressure on available land and increased the prospects of conflict between migrating herders and local populations in the South.

Given this scenario, they said, it has become imperative to enforce the ban on open grazing in the South, including cattle movement to the South by foot.

The governors also recommended that the federal government should support willing states to develop alternative and modern livestock management systems.

They added that the progress of the nation requires that urgent and bold steps be taken to restructure the Nigerian federation leading to the evolution of state police, review of revenue allocation formula in favour of the sub-national governments and creation of other institutions which legitimately advance the commitment to and practice of true federalism.

"In deference to the sensitivities of our various peoples, there is a need to review appointments into the federal government agencies, including security agencies, to reflect federal character as Nigeria's overall population is heterogeneous."

They expressed concern over the continued gridlock on the Oshodi-Apapa Expressway and the chokehold, it exerted on the nation's economy being the sole outlet from Apapa Wharf.

To ease the gridlock, the governors recommended the activation and establishment of ports in other states of the federation to create new jobs and promote socio-economic activities in the country.

The governors also expressed concern over the economic implications of another lockdown on the country, and suggested greater coordination and cooperation between the federal and state governments in evolving strategies for dealing with the pandemic.

They further "expressed very grave concern on the security challenges currently plaguing the nation and strongly urged that Mr. President should address Nigerians on the challenges of insecurity and restore the confidence of our people.

However, Prof. Ben Ayade of Cross River State and Mr. Adegboyega Oyetola of Osun State were absent, while Mr. Emmanuel (Akwa Ibom) and Senator Hope Uzodimma (Imo State) were represented by their deputies.

Meanwhile, the Arewa Consultative Forum (ACF) has endorsed the position of the southern governors' forum on the ban on open grazing of cattle.

Spokesman of the ACF, Mr. Emmanuel Yawe stated this while reacting to the outcome of the governors' meeting in an interview with THISDAY yesterday.

He however said before a decision should be taken on restructuring, Nigerians should first agree on whether the country should remain one before deciding on what structure to adopt.

"On the issue of the ban of open grazing, I don't think there is much problem here with the stand of the ACF.

"At our last National Working Committee meeting in Kaduna, the National leader of Miyetti Allah Cattle Breeders Association of Nigeria spoke to us at length and he said he and his organisation have decided that the only way forward and that is in the interest of MACBAN, is to embark on ranching and that they were waiting for governments policy on this", Yawe said.

He stressed further that, "If MACABAN wants open grazing banned, not only in the southern part of Nigeria but all over Nigeria, who are we to say otherwise?

"We are therefore in support of the stand of MACBAN and the Southern state governors."

He however said, on the issue of dialogue and restructuring, "the ACF has always believed in this if the aim of the dialogue is to promote the unity and progress of the whole country.

"Our forum will dialogue with any state and group of people that share our cherished ideals of unity, justice, peace and progress", Yawe said.

On restructuring, he said "the ACF believes that before we make a decision on this, we should agree on whether Nigeria should remain one country before deciding on what structure Nigeria should take.

"Our position on this is informed on the facts that some of the advocates of restructuring are at the same time advocating the dissolution of Nigeria.

"Are they believers in Nigeria at all? We must all agree to let Nigeria be before we move forward." 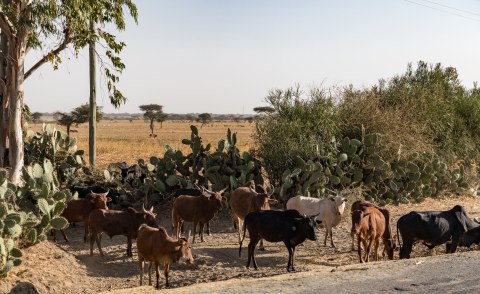 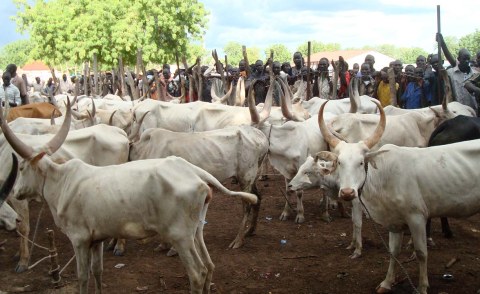 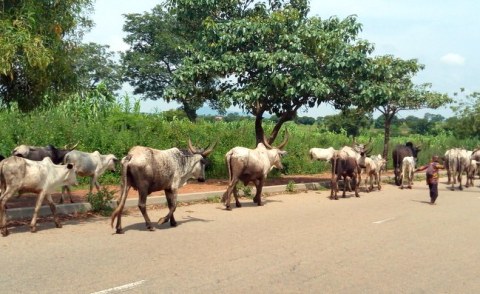 Nigeria’s Buhari Warns Rising Banditry a Threat to Food Security
Tagged:
Copyright © 2021 This Day. All rights reserved. Distributed by AllAfrica Global Media (allAfrica.com). To contact the copyright holder directly for corrections — or for permission to republish or make other authorized use of this material, click here.