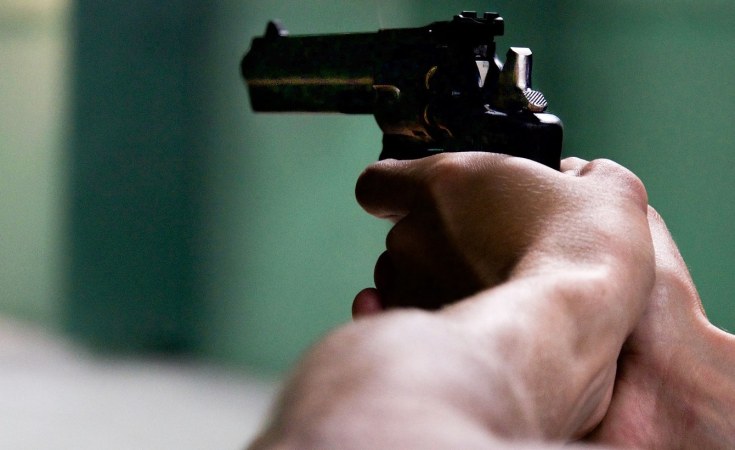 Monrovia — The Liberia Tree and Trading company (LTTC) has sharply denied allegations that it ordered the shooting and arbitrary arrest of citizens of Gbi-Doru Administrative District.

Recently, residents of Dorgbor Town, President George Weah's maternal home, alleged that several gunmen claiming to be police officers on April 30, 2021 stormed the town and began firing live bullets, and in the process shot one person and arrested three persons including the victim that was reportedly shot.

But speaking to FrontPage Africa, the Administrative Manager of LTTC, Amos Myers said the allegation is not only 'false and misleading' but a ploy by a handful of people of Doru Chiefdom to tarnish the reputation of the company and impede its operations after it has been duly certified by the Forestry Development Authority (FDA) to commence logging activities.

"This is false and misleading. There is nowhere in Dorgbor Town or any part of Doru Chiefdom where the police shot anybody to break their leg," Mr. Myers debunked.

He said the security officers were members of the Emergency Response Unit (ERU) who were enforcing a court order to arrest some group of people led by Dudley S. Debois, Jr.

The men, he said, were in the constant habit of vandalizing the company's properties and physically attacking the workers. He said the men are wanted by the court after they were charged for harassment and menacing.

"There was an order of arrest that was issued against Dudley Debois, Jr. and others for harassing and threatening the lives of LTTC workers," he said.

"When an arrest order is issued, it is given to the plaintiff so that when you see whosoever to be arrested, you give the warrant to the security. That is why we asked the LNP."

However, Debois, in response, said he was not on the run; and so, there was no need to carry armed men to Gbi-Doru to arrest him. He said since the lawsuit filed against him and his colleagues, they have since been released on bail following their lawyer's intervention, and are residing in Monrovia going about their normal businesses.

"If Mr. Myers said he took armed men to Gbi-Doru to arrest me and my people for the case that is already in court and we have been released on bail, then it clearly shows he is up for different thing," Debois said.

"He knows we live in Monrovia and going about our normal businesses. How come he will leave us here and take armed men to Gbi to enforce an arrest warrant?"

Myers also claimed that some of the residents blocked the police's way while on their way back by felling trees on the road. And when the car slowed down, they attacked the security with stones and other objects. He said some townspeople also attacked some of their kinsmen they accused of backing the company. And one of the victims, identified as Gabriel Dorgbor, was severely beaten and currently admitted at the Jackson F. Hospital.