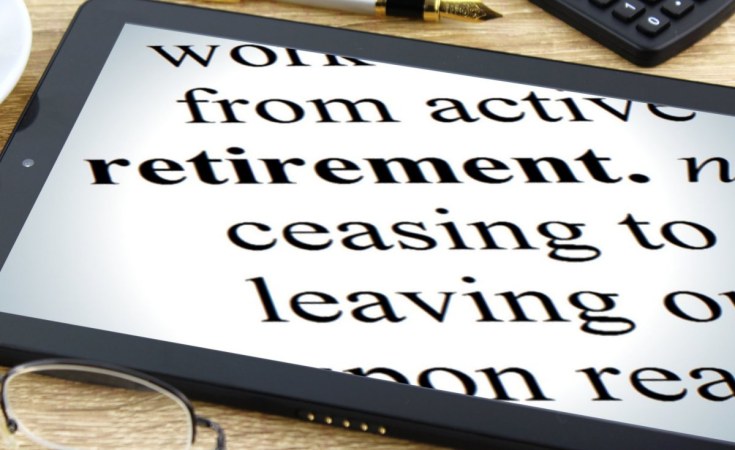 The federal government has reached agreement with stakeholders in the health sector to grant new retirement age for workers in the sector.

Under the new condition of service, the retirement age of health workers has increased from 60 years to 65 years.

Also the retirement age for medical consultants is 70 years.

Government also requested for three weeks to consider proposals made by health workers under the auspices of the Nigerian Medical Association (NMA) and Joint Health Sector Unions (JOHESU) regarding enhanced hazard allowance.

Speaking to journalists after a meeting between the Presidential Committee on Salaries (PSC), relevant federal government stakeholders, health sector professional associations and trade unions on the issue of hazard allowance and retirement age for health sector workers in government health establishments at the Presidential Villa in Abuja yesterday, Minister of Labour and Enployment , Dr. Chris Ngige said that federal government had acceded to the request by the unions in the health sector to extend the retirement age of the workers.

"We made a lot of progress at today's meeting, including approving new retirement age for health workers and taking their proposals on the new hazard allowance which the government side will go and study and come back with a decision on June 1".

NMA also requested that doctors working at the COVID-19 isolation centres and those manning the Infectious disease centres should be paid additional 20 per cent of their consolidated basic salary.

Ngige said that federal government was determined to improve the conditions of service of Nigerian health workers in order to retain their services within the country.

According to Ngige, part of the measures to retain the health workers was to give them better conditions of service, including the increase in hazard allowance and their retirement age.

Ngige said, "We have taken their proposal. The government side will firm up its own proposal and we are reconvening June 1 so that we can have an agreed hazard allowance for health workers in Nigeria.