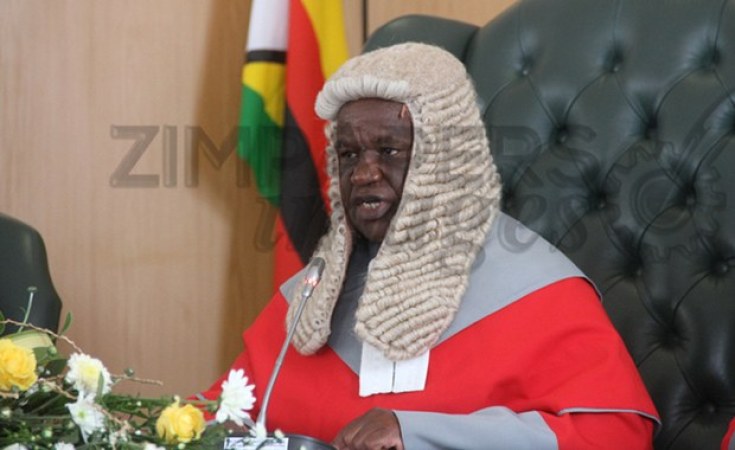 The application comes at a time Amendment Bill No. 2 was signed into law by President Emmerson Mnangagwa, giving him powers to appoint and also extend tenure of office for serving Judges.

Kika who is represented by Advocate Thabani Mpofu instructed by Cinginkosi Dube of Scalen and Holderness argues that Chief Justice Luke Malaba cannot benefit from an extended term of office beyond the age of 70.

The NGO Forum director argues that the Amendment cannot effect extending terms of office for the 16 judges.

"I submit in this regard that the law is clear. Whatever else the amendment purports to do, it does not and cannot have the effect of extending the tenure of second to seventeenth respondents (judges). In view of the correct legal position, whether the amendment be valid or otherwise, the fact of the matter is that it cannot benefit the respondents.

"I am aware that second respondent (Malaba) turns 70 at midnight on May 15, 2021. He must in accordance with the law immediately cease to hold the position of Chief Justice of Zimbabwe. This is by constitutional command. Respectfully, second respondent has run his course... "

Kika says the matter should be heard urgently because of a real danger that Malaba "may continue in office post-May 15 and that if he does that all his actions would be void, including the administration of the judiciary and the resolution of disputes in court." he argues. 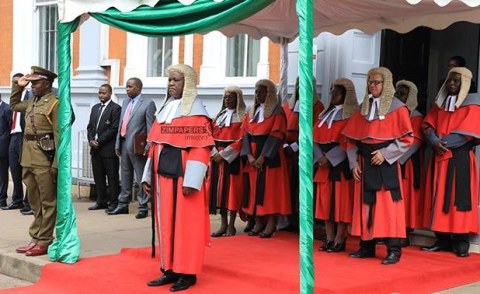 Here's a Look at Zimbabwe's New Constitutional Court Bench
Tagged:
Copyright © 2021 263Chat. All rights reserved. Distributed by AllAfrica Global Media (allAfrica.com). To contact the copyright holder directly for corrections — or for permission to republish or make other authorized use of this material, click here.