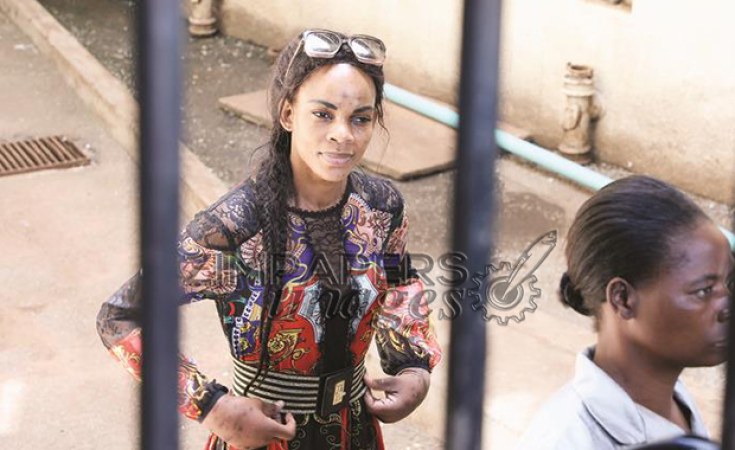 The hearing into the matter in which Vice President Constantino Chiwenga is seeking to divorce his estranged wife Marry Mubaiwa has been postponed to July 5.

Justice Esther Muremba said the court would on the return date get an update on the condition of Mubaiwa, before setting a new date for the hearing.

VP Chiwenga's lawyer Advocate Lewis Uriri confirmed before the judge that Mubaiwa was unwell and admitted at a local private hospital.

Both parties' lawyers yesterday visited Mubaiwa at the hospital to confirm her condition.

In his divorce summons, VP Chiwenga indicated that he had no problem with Mubaiwa getting all their kitchen utensils, a bed and three cars in their divorce, but argues that the cash amounting to US$245 428 that is kept in Mubaiwa FBC Bank account, belonged to him.

Mubaiwa failed to appear at the Harare magistrates' courts yesterday where she is facing attempted murder charges for allegedly trying to kill VP Chiwenga when he was hospitalised in South Africa.