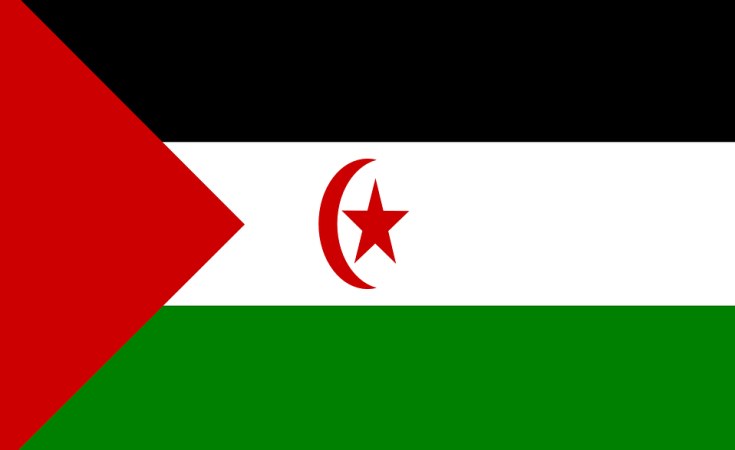 Rabat — Representatives of parliamentary groups and groupings in the House of advisors said, on Tuesday, that the arguments put forward by Spain to justify the hosting of Polisario leader, the man named Brahim Ghali , "are not convincing", calling on the northern neighbor to "thoroughly review" this position.

In this regard, the Justice and Development group expressed its strong condemnation of the hosting by Spain of the man named Brahim Ghali, leader of the Polisario militias, who is accused of horrendous crimes against humanity as well as human trafficking, saying that this attitude, which is hostile to the territorial integrity of the kingdom, is incompatible with the rules of good neighborliness and the customs and traditions of international diplomacy.

For its part, the istiqlalian group of unity and egalitarianism reviewed the maneuvers that are being hatched against Morocco, seizing this opportunity to invite neighboring country of Algeria to listen to reason in order to achieve the long-awaited dream of building the Arab Maghreb.

Condemning this hostile and detrimental attitude to relations between the two countries, which share a common history, neighborly ties and economic cooperation, the Authenticity and Modernity group, for its part, invited Spain to show honesty as it knows the validity of the national cause.

Same story with the socialist group, which affirmed that: "given the sacred aspect of the national cause, we can only denounce and condemn the behavior of the Spanish government which sacrificed its democratic values, and wants to sacrifice its relations with the Kingdom, to welcome a war criminal and the leader of a group of mercenaries prosecuted for crimes of rape and torture", calling this attitude unacceptable.

The Haraki group, for its part, underlined that the Spanish attitude is in contradiction with the relations of cooperation, partnership and good neighborliness uniting the two countries, expressing its regret that the Spanish authorities have agreed to receive secretly and under a false identity the man named Brahim Ghali.

The group of the National Rally of Independents condemned the "scandalous and unacceptable act" of the Spanish neighboring country, denouncing this "provocative" act by Spain which authorized the entry into its territory, with a false identity, of a criminal named Ibrahim Ghali, a "method worthy of criminal groups and terrorist organizations, which does not suit Spain or its history".

The group of the Democratic Confederation of Labor also disapproved Spain's hosting of the leader of the Polisario, calling on the Spanish authorities to bring this criminal to justice, especially since he is the subject of legal proceedings.

The Moroccan Labor Union group condemned Spain's attitude and its hosting of "a terrorist criminal who killed women, men and children".

After condemning the Spanish attitude of welcoming the leader of the separatists under a false identity, the democratic and social constitutional group called on the neighboring country of Algeria to invoke neighborhood relations and the shared history between the two countries to put an end to the maneuvers that undermine territorial integrity.