Mozambique: Not True That Equipment Being Dismantled in Afungi 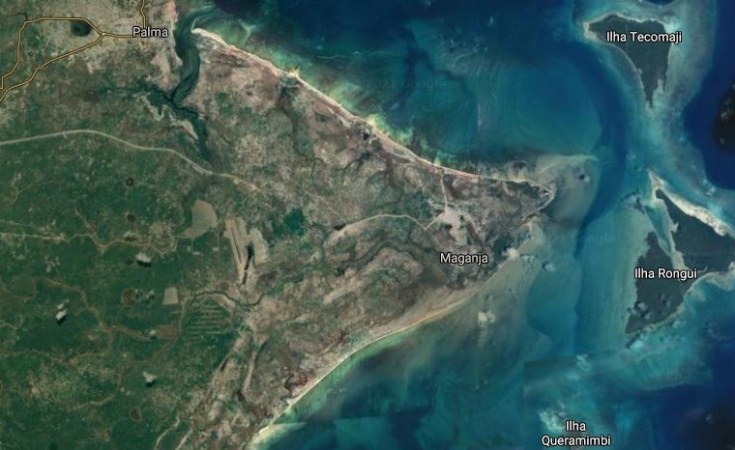 Maputo — A claim that a consortium of firms has been hired to dismantle and remove infrastructure for the national gas liquefaction project on the Afungi Peninsula, in Palma district, in the northern Mozambican province of Cabo Delgado, appears to be entirely untrue.

A story in the magazine "African Energy Intelligence" claimed that TechnipFMC and Saipem, the design and construction contractors on the suspended natural gas project, have hired a group of firms to take down and remove the infrastructure still in Afungi, following the terrorist attack on Palma town on 24 March.

The report said that, two weeks before the French oil and gas company Total, the operator of the project, declared force majeure at the end of April, TechnipFMC had moved staff out of its camp in Palma. Since then, the company has supposedly tasked South African firm Bridge Maritime with dismantling and removing the equipment it had left behind. Bridge Maritime was expected to ship most of the equipment, including pipes and umbilicals, to the French Indian Ocean possession of Mayotte.

If this report were true, it would send a strong signal that the gas project will not resume. However, Total itself has denied these claims.

A Total spokesperson, cited by the Zitamar News Service, said that Technip had no equipment on land for its project. He found the repeated use of the word "dismantling" misleading, since it implies that the companies concerned are taking apart structures that already exist, when in reality they do not.

Zitamar said that some companies want to remove equipment from the project site at Afungi, either because they want to redeploy it elsewhere until there is a firm indication of when the gas project will move forward, or so they can properly maintain it.

Total, however, is not cooperating with these removals. One source cited by Zitamar complained that equipment is being held "hostage" at Afungi.

As for Mayotte, Total has already assured the Mozambican government that it is not moving the logistics hub for its project to Mayotte.

Mozambique Will Take 'All Possible Advantages' From Military Cooperation With Portugal