South African Women Could Be Allowed to Have Many Husbands 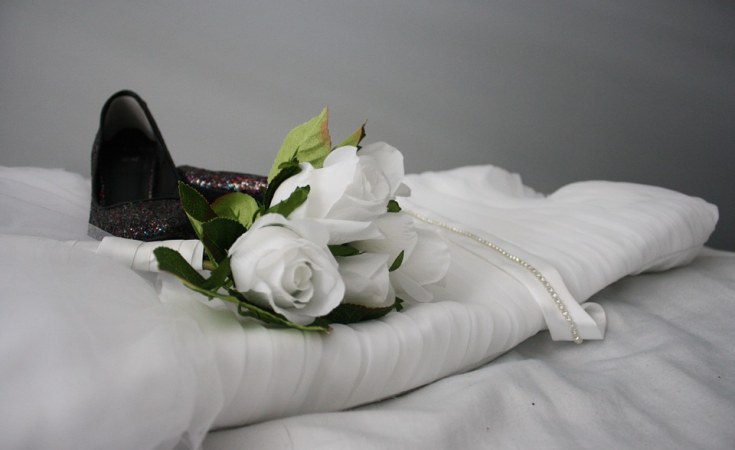 Women in South Africa could soon be allowed to marry more than one man in what has been termed as a push to promote equality.

And the proposal is already under consideration by President Cyril Ramaphosa's government, as per media reports in the country.

South African men are legally allowed to marry more than one wife even though women have been restricted to marrying one man.

But in a push to promote equality, the country's Department of Home Affairs recently published a landmark policy document calling for polyandry to be legally recognized as a form of marriage.

The department's Green Paper on Marriages states the current marriage act is discriminatory and does not promote equality.

Elizabeth Retief, a member of PolyamorySA, has welcomed the proposal as a move in the right direction.

According to Retief, the department's proposals are a step closer towards the acceptance of non-monogamy in South Africa.

However, she explains that the laws are still focused on polyandry and polygyny, which are both forms of polygamous marriages.

It's high time this happened... and maybe eventually this will come around to polyamorous marriages because polygamy and polyamory are actually quite contradictory ways of life, while it actually might seem the same on the surface.