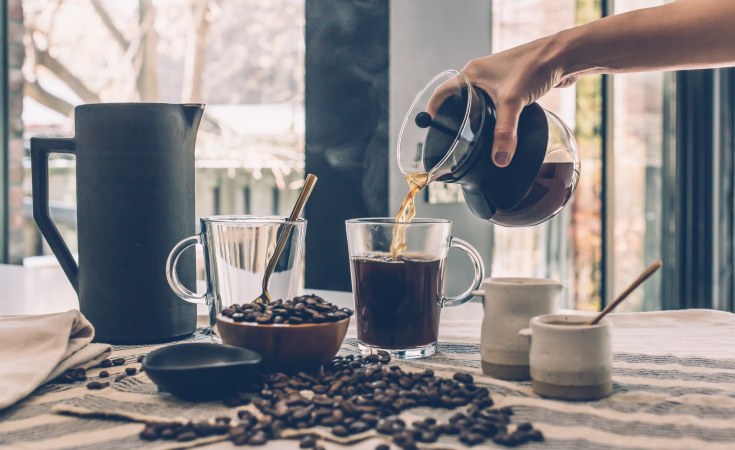 ADDIS ABABA- Ethiopian Coffee and Tea Authority disclosed that it has secured 114 million USD foreign currency exporting over 28, 000 tons of coffee during last month. The information that the Authority sent to The Ethiopian Herald stated that such export earning is the highest one compared with the preceding similar periods.

Authority Director GeneralAdugna Debela (Ph.D.) said that a long with the exporters, producers, suppliers, and stakeholders' integration, policy adjustment and reforms, which were carried out previously have been playing an indispensable role in this fruitful outcome

The Director General also thanked the employees who have been engaging in Coffee Product Quality and Certification Center and exerted potential to further facilitate the trading. It is to be recalled that the country has been supplying over 27,000 tons of coffee for export enabling to secure 107 million USD in April, 2021. The coffee export recorded in March is higher than that of April. This shows that the coffee sector has been stimulating.