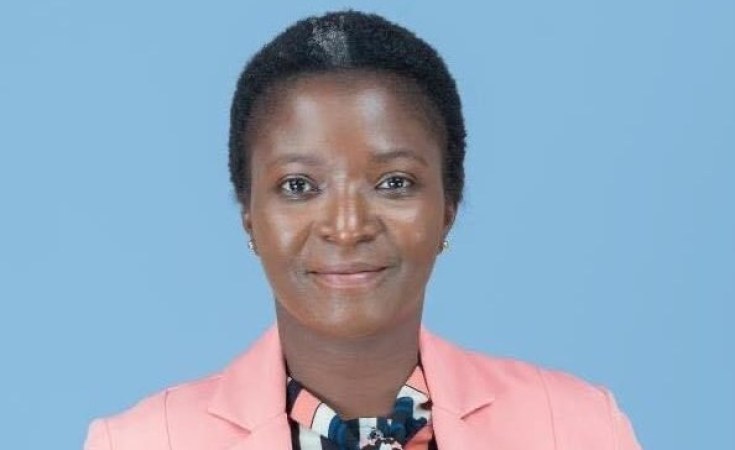 The Centre for Democracy and Economic Development Initiatives (CDEDI) has taken a swipe at some organizations and social commentators who have launched attacks on the members of the Parliamentary Public Affairs Committee (PAC) for rejecting the appointment of Ombudsman Martha Chizuma as the new Director General (DG) of the Anti-Corruption Bureau (ACB).

CDEDI executive director Sylvester Namiwa argues that attacking and demonizing statutory committees and constitutional offices when some sectors of the society are not happy with the decisions they have made in relation to their mandate and laws governing them and the republican constitution is a breeding ground for dictatorship.

Namiwa adds that attacks and demonizing of PAC and its membership defeats the very same purpose for which it was established and the separation of power.

The CDEDI boss has made the sentiments in a statement issued in Blantyre today.

Namiwa wonders why Chizuma's rejection has caused public when she is not the first one whose appointment PAC has rejected to confirm.

He cited the recent rejection of Atuweni Juwaweyi Abermodji as DG for the Financial Intelligence Authority (FIA).

"CDEDI does not side and support any conduct or actions that pose a threat to the survival of our democracy and interfere with the rule of law. In the interest of transparency and accountability, CDEDI would like to inform the public that we already wrote Madam Chimuza on April 30th, 2021, congratulating her for coming out successful in the strenuous interviews and her subsequent approval by the President Dr. Lazarus Chakwera. In the letter, CDEDI did challenge Chizuma to desist from the tendency of applying the law very selectively, a route that she seemingly took by focusing on the ills of the immediate past ruling Democratic Progressive Party (DPP) and those associated with it," reads part of the letter.

In its congratulatory message, CDEDI outlined a number of issues to the fearless Ombudsman, which were waiting for her on her desk as the new ACB Director.

They included the unanswered questions surrounding the plunder of the MK6.2 Billion Covid-19 funds; the now forgotten 6th July independence celebrations expenditure report, which Chakwera promised to make it available to Malawians within a month; the National Oil Company of Malawi (NOCMA) fuel supply scandal; the State House Crossroads Hotel accommodation scandal and the dubious awarding of contracts of unjustifiable huge amounts of money to very suspicious contractors by the current administration; among other issues.

Thus, Namiwa believes all the insults and backlash on PAC are uncalled for, unwarranted, unjustifiable, and very bad for democracy and should not be condoned at any cost.

"Let us respect the rule of law by acknowledging the separation of powers. Madam Chizuma is just a victim of deep trenched corruption in the country in both the previous and the Tonse Alliance Administration because looking at the composition of PAC, it is very clear that Tonse Alliance Government enjoys majority membership thereof. It means both the ruling and the opposition camps are not comfortable with Chizuma. We should, therefore, be afraid as country, because we have a crop of MPs in parliament who are paying lip service on the war against corruption, and that includes the current Tonse Alliance administration," he alleges.

Namiwa further argues that as much as there is politics involved in the issue, PAC members did not break any law since they have used their conscious to rate Chizuma, stressing that this is the very same yardstick they used to measure all other appointees in the past.

"CDEDI would like to warn Malawians of good will to be vigilant all the time to stand up against all unpopular decisions that have the potential to drag the country back into dictatorship. We should also let all the statutory committees and constitutional offices to discharge their duties without undue pressure and unnecessary influence! Finally, as a nation, we should at all cost desist from emotional appeals when dealing with matters of national importance," he concludes. 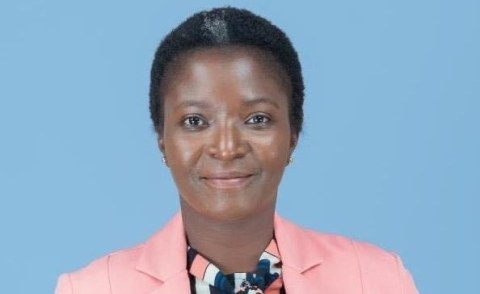 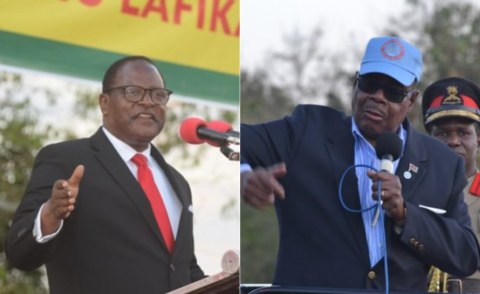 Malawi Mogul Has Case to Answer in Judges' Bribery Case - Court
Tagged:
Copyright © 2021 Nyasa Times. All rights reserved. Distributed by AllAfrica Global Media (allAfrica.com). To contact the copyright holder directly for corrections — or for permission to republish or make other authorized use of this material, click here.