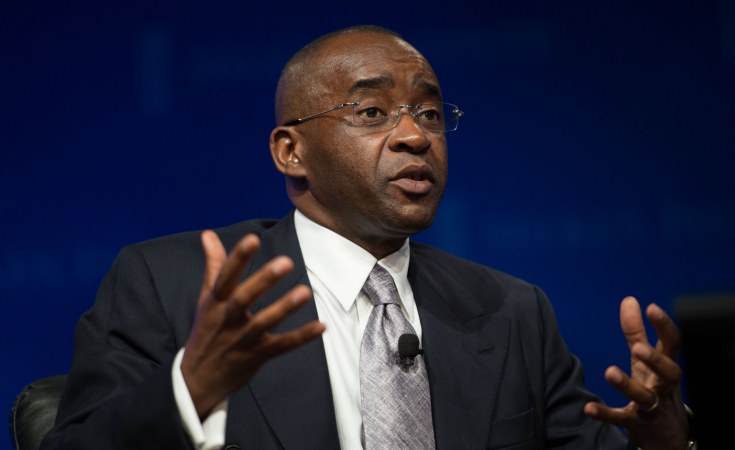 Econet Wireless Zimbabwe founder and chairperson Strive Masiyiwa has been named among 2021 World's 50 Greatest leaders for his pioneering role in championing a cashless payments and participation in the fight against COVID-19.

Below is the Masiyiwa's profile as highlighted by Fortune;

"Masiyiwa's entrepreneurship has had a major impact in Zimbabwe, his home nation, and on the African economy more generally. Econet, the telecommunications firm he launched in the 1990s, helped pioneer mobile loans and cashless payments on the continent, sparking a wave of adoption that has expanded economic well-being for millions of unbanked people in Africa--while also helping Masiyiwa become a billionaire. Now based in London, Masiyiwa is a board member at Unilever and Netflix, among other big Western companies--helping each do business in Africa with local development needs in mind.

"But his most urgent current role is as the African Union's special envoy in charge of acquiring the materials to fight COVID-19. Masiyiwa spearheaded the creation of the African Medical Supply Platform (AMSP), an online marketplace designed to make it easier for the AU's 55 member nations to order PPE, drugs for treating COVID patients, and above all, vaccines--consolidating their buying power to help them to compete with wealthier nations. While the effort is far from reaching its goals--Masiyiwa recently said that the continent had secured long-term commitments for a total of 700 million doses, for nations with a total population of well over a billion--his leadership and global business ties are leveling the playing field."

Fortune also compiles the iconic Fortune 500, Most Powerful women and 40 Under 50.