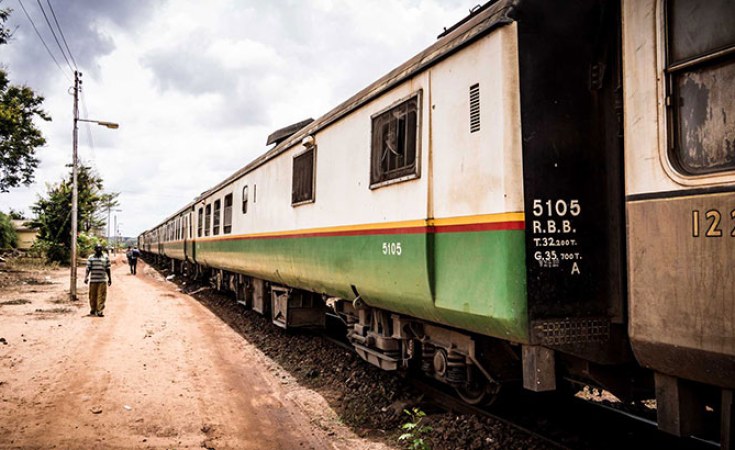 THE East African Community (EAC) Secretariat is set to avail a trade hotline providing cross-border traders with a platform to register their challenges and get instant feedback or solutions.

The facility will be for all border posts of Tanzania, Kenya, Uganda, Rwanda, Burundi and South Sudan as the new Secretariat administration moves swiftly to increase intra-EAC trade and get rid of unnecessary obstacles.

That is in a move to resolve persistent Non-Tariff Barriers (NTBs) and reduce time spent in the movement of goods and persons, hence increasing intra- EAC trade that currently stands at a mere 15 per cent.

And that comes merely a week after the maiden visit to Kenya by President SamiaSuluhu Hassan who held talks with her counterpart Uhuru Kenyatta, and also addressed the bicameral legislature.

Among other things, the two EAC leaders agreed to remove trade barriers between the two countries.

In her visit to Uganda for the inauguration of President YoweriMuseveni on Wednesday, Mama Samia was hailed by the former for allowing smooth imports of sugar from his country, as part of efforts to cement ties between them.

Equally, President Museveni also applauded Kenya for doing the same. The East African Business Council (EABC) is facilitating the Public Private Dialogue (PPD), and has since affirmed that the movement of goods and persons at the Namanga OSBP and truck traffic impasse have been cleared following the directive by the presidents of Tanzania and Kenya.

DrMathuki who is the immediate former Chief Executive Officer (CEO) of EABC has been keen to see an increase in intra-EAC trade and have the bloc be private sector-led.

The meeting at Namanga provided a platform for cross border traders, TFAs, EABC and the EAC Secretariat to discuss sustainable solutions to boost bilateral and regional cross-border trade. It was also a forum for the traders to harmonize

standards for the most traded goods in the region.

EABC called for the harmonization of taxes and charges across the region, reduction of weigh bridge costs and punitive fines imposed across borders.

agencies at the Namanga OSBP, in a move creating optimism on fast-tracking pending trade and policy issues.

Are We Africans Our Own Worst Enemy?
Europe and Africa