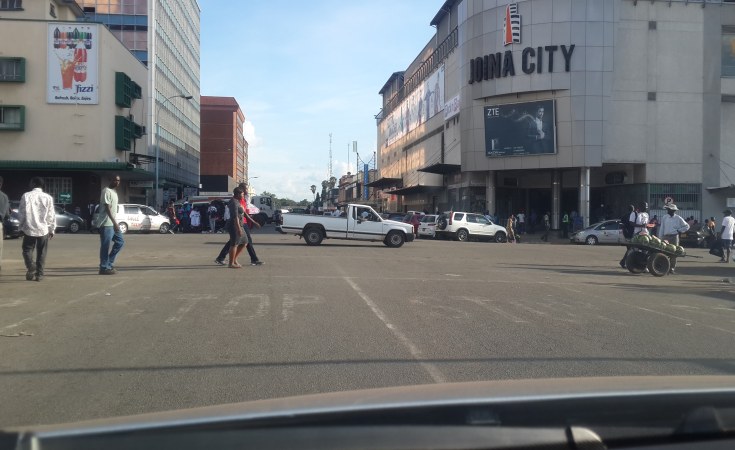 Parliaments Wednesday took a government minister to task over what has become the rampant abuse of firearms in cases that have often resulted in some killings countrywide.

In response, Maboyi-Mavhungu said for one to own a firearm, they should be in possession of a licence.

Kapuya expressed concern over continued use of guns citing cases in which dealers and armed robbers often use the lethal weapons to kill innocent citizens.

"Is there due diligence by government in the issuance of firearms?" said Kapuya.

The deputy minister admitted most of the firearms used for crimes were not registered and were being possessed illegally.

Norton MP, Temba Mliswa challenged the minister saying the vetting system by the ministry was disorganised.

"Your vetting system is not in order. What is your ministry doing about firearms that are all over?"

In her response, Maboyi-Mavhungu said government was also worried about the situation.

"We are worried too about the illegal firearms. We arrest culprits. We have had problems with the police because we have not managed to arrest those with illegal firearms most of which are coming through our porous borders," she said.

"We requested that there be a computerised firearms registry. Where are we now?" he said.

The deputy minister said the production of a registry has been hampered by shortage of resources.

Some MPs also fingered members of army and police for fuelling murders through firearms often to settle domestic scores with partners and other relatives.