Nigeria: One-Third of Nigeria's State Governors Studied One of These Two Courses 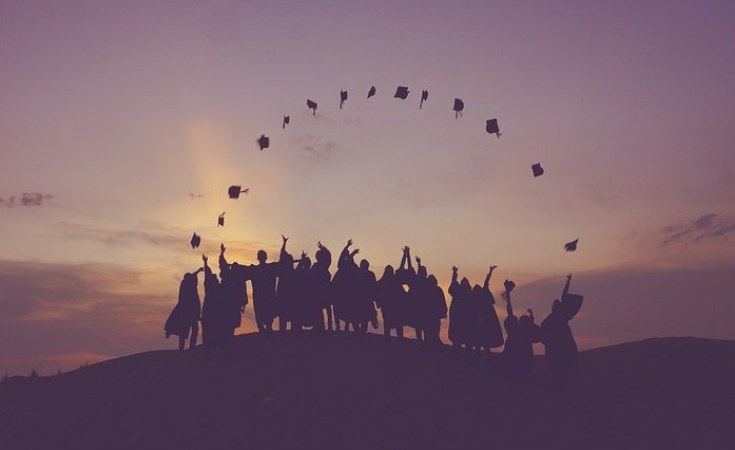 About 16 of the Nigerian state governors have masters degrees, four have PhDs while two are professors.

All but one of Nigeria's 36 state governors have at least a university degree, with some of them also having multiple degrees. At least four have PhDs and two are professors.

The only governor without a university degree is Aminu Masari of Katsina State.

Six governors have a bachelor's degree in accounting from Nigerian universities, a review of their official resumes have shown.

PREMIUM TIMES' review of the details further shows that like accounting, six governors have degrees in law. Thus, one-third (12) of Nigeria's state governors studied either accounting or law.

After having first and second degrees in Nigeria, Mr El-Rufai received a law degree from the University of London in 2008.

Already, PREMIUM TIMES had established that about a third of the current ministers in the country are law graduates while five each have degrees in engineering, business and public administration.

In a similar fashion, behind accounting and law, engineering and business administration are the courses most studied by the governors.

Chikezie Ikpeazu of Abia State has a bachelor's degree in clinical biochemistry.

All the governors but one have at least one university degree and Ahmadu Bello University is the institution where the most degrees were obtained, the review of their credentials show.

Fourteen of the serving governors have both bachelor's and master's degrees.

The quartet of Mr Ikpeazu; Samuel Ortom of Benue; Mr Fayemi and Kano's Abdullahi Ganduje, all have PhD degrees.

Imo State governor, Hope Uzodinma, has an ordinary and higher diploma in Maritime Management Technology from the Federal University of Technology Owerri. He went on to study diplomacy and international relations at Washington University in St Louis.

Like Mr El-Rufai, Mr Sanwo-Olu of Lagos has a bachelor's in surveying and an MBA from the University of Lagos. He also has a master's in public administration from John F. Kennedy School of Government.

He is an associate member of the Chartered Institute of Personnel Management (CIPM) and a fellow of the Nigeria Institute of Training and Development (NITAD).