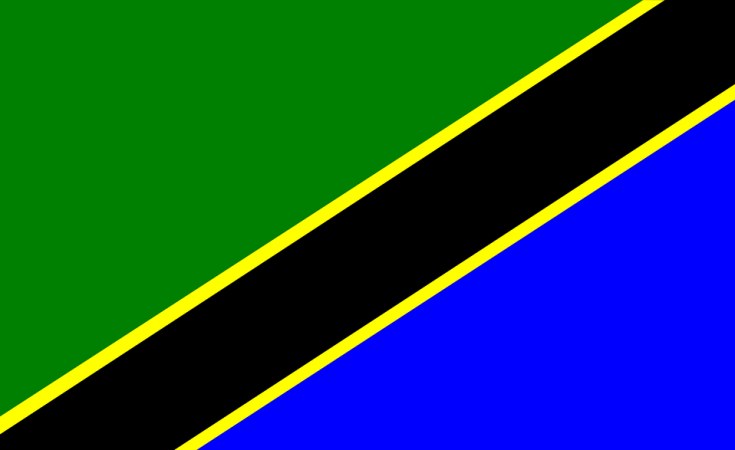 Former President Ali Hassan Mwinyi has recalled how he granted civil servants permission and freedom to form unions, which ushered the start of the trade union autonomy in the Tanzania post-independence era.

Autonomy trade unions emerged when the country was fighting for the independence, mainly in 1950s when the labour movement grew and became a force to reckon with in push for the people's demands.

In 1955, some 17 trade unions merged to create the Tanganyika Federation of Labour (TFL) which collaborated with the Tanganyika African National Union (TANU) to fight for the nation's independence.

In 1956, the Federation of Zanzibar and Pemba Trade Unions (ZPFL) was founded with assistance from Tanganyika unionists. During the first half of the 1960s, the Zanzibar labor movement flourished and teamed up with the local peasants to overthrow the Sultan.

But, following an economic crisis in the early 1980s and growing pressure for trade union autonomy in conjunction with the country's transition to a multi-party system in 1990, Mzee Mwinyi re-introduced the trade union autonomy by allowing the formation of Organisation of Tanzania Trade Unions (OTTU) in 1992.

The 96-year old Mzee Mwinyi says in his memoir, titled: Mzee Rukhsa: Safari ya Maisha Yangu,' translated in English as 'Mzee Rukhsa: Journey of My Life', that workers were grateful to him for restoring their freedom.

However, on the course of workers movement during his tenure, MzeeMwinyi regrets that some workers lost lives and others were injured as they encountered the law enforcers.

The book contains answers to several questions to give a true picture of his personal and political life, which saw him serve as Minister and President of Zanzibar and later on President of the Republic United of Tanzania.

Some of the key questions were whether he originated from Mainland Tanzania or Zanzibar Islands, why he resigned in 1977 from the position of minister of Home Affairs and why he succeeded the late Julius Nyerere despite the fact that he was not Mwalimu's first choice.

Mzee Mwinyi narrates that he took a bold decision to resign as minister following the killing of people in Shinyanga and Mwanza regions. "I resigned out of my will, not a push from Mwalimu Nyerere or any other person," he says in his memoir.

In the last sentence of his resignation letter, Mzee Mwinyi wrote: "Due to this embarrassment, I request you to accept my resignation." MzeeMwinyi says, unfortunately, 40 years later, the killing incidents that forced him to step down are still happening in the country.

"I am saddened by such killings, I stepped down four decades ago because of such brutal incidents, but until today, they are still taking place in some areas in our country," he pointed out.

The retired Head of State gave his candid assessment of his stewardship of the country in a 491-page. The memoir becomes the second of such writings by Tanzania's former Head of State after the late President Benjamin William Mkapa also wrote one- "My Life, My Purpose".

The book describes Mzee Mwinyi as the first leader to hold both Zanzibar and Union presidencies.

He fought for drastic economic transformations, a move that changed the image of the country at the time and earned him the name 'MzeeRukhsa', Kiswahili for someone who 'Okays nearly everything'.