Nigeria: Why Kidnappers Are Yet to Release Greenfield University Students - Gumi 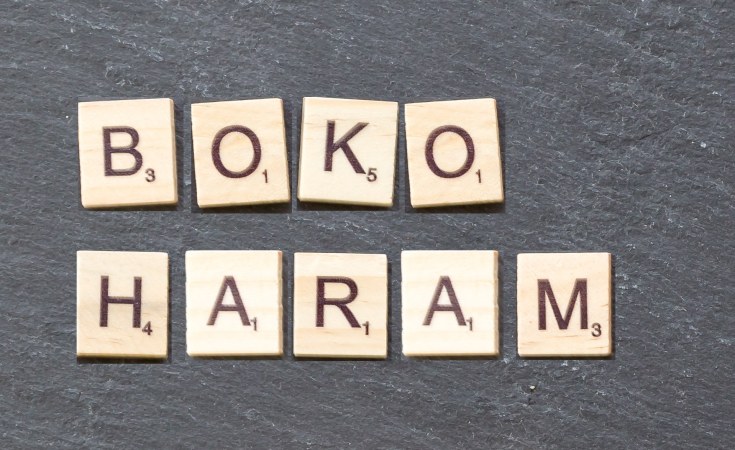 Controversial Islamic cleric, Ahmad Gumi, says the students of Greenfield University kidnapped about two months ago have not been released because their kidnappers have links with Boko Haram.

Mr Gumi said this in an interview with Channels Television on Sunday from Kaduna.

The kidnappers had attacked the private university on April 17 and abducted 20 students, five of whom they have killed.

They have also threatened to kill the others unless a N100 million ransom is paid for their freedom.

In the interview with Channels Television, Mr Gumi said unlike previous cases of abduction in the North-west and North-central states, the kidnappers of the univrrsity students have linkage with some elements of Boko Haram in the forest.

"The Greenfield abduction is unique because for the first time we saw a cooperation between some bandits and Boko Haram elements which confirm that Boko Haram are encroaching into the field, which is a bad situation," Mr Gumi said.

Mr Gumi said Boko Haram had reached out to the abductors of hundreds of students of Government Science College in Kankara, Katsina State, last year with an offer that the schoolboys be sold to them because they could bargain better for ransom.

He said the bandits, however, rejected the offer and eventually released the students after negotiations brokered by Zamfara State governor, Bello Matawalle.

The cleric also said all the students abducted in Kagara, Niger State; Jangebe in Zamfara State, and Federal School of Forestry Mechanisation, Kaduna were released through negotiations.

But the Greenfield abduction is proving difficult because of the linkage between the bandits and Boko Haram, Mr Gumi said.