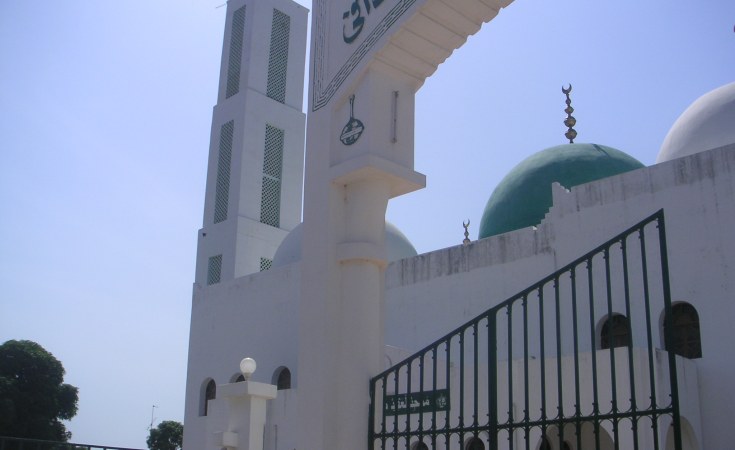 Feminists in The Gambia have slammed a government memo issued during the Muslim holy month of Ramadan that stated women working in government should return home early to prepare Iftar, the traditional breaking of the fast during Ramadan, after sunset.

Gambian feminists took to social media to protest against the declaration, arguing that it perpetuates the stereotype of women doing chores at home while the man works.

This created a backlash, with many accusing feminists of being against the Islamic traditions and the cultures of Gambian society.

Islamic scholar Taha Muhammed Ceesay is one of many who does not agree that housework must be handled by women.

"Sometimes we don't appreciate what women are doing in the home because we don't know whether it's an obligation on them or not," says Ceesay. "In Islam, it is not an obligation for women to cook every day or to wash clothes."

House chores is one of the many tasks that keep women from realising their potential and improving their personal development, according to research published by Frontiers in Psychology journal.

Ceesay says denouncing feminism as un-Islamic is wrong, and that even during the time of the Prophet Mohamed, women fought for their rights when they were violated.

"If women see that men are not respecting their rights, they have right to ask for this. That happened during the time of Omar Ibn Khattab," he says, referring to the father-in-law of the Prophet Mohamed, one of the most influential caliphs in history.

"When Omar wanted to reduce the bride price of women -- the women asked for their rights and told him that even the prophet never did that, and Omar accepted that he was wrong."

However, women's rights activists who are trying to change the narrative still come under attack, as cultural advocates, among others, see feminism as a Western ideology that devalues African cultures.

People confuse Islam and culture, according to Maimuna Jeng, the co-founder of Equals Now, a Gambia-based feminist collective, who says people need to understand their religion.

Some cultures in The Gambia maintain oppressive traditions against the rights of women more than others. One such tradition includes revealing if a girl is a virgin on her wedding night.

Elderly women gather together to celebrate with traditional drumming and singing but some marriages could end that very night if the girl does not bleed to prove her virginity.

"People will be surprised that in most Gambian ethnic cultural settings, the feminine is associated with authority," says Cessay.

"There is usually a generalisation of African women -- Gambian women in particular -- as being submissive and weak. But if you look into our culture, that is not true. Women have authority and play important roles in our societies, sometimes deciding roles, in fact."