South Africa: By Enforcing the Step-Aside Rule, the ANC Has Taken the First Step Towards Becoming a Political Party 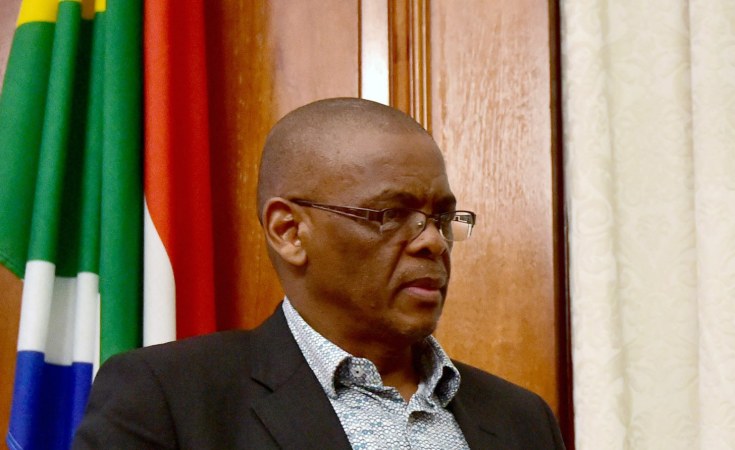 The current collision between the 'two ANCs' is a clash between the provincial 'homeland' mentality of the RET faction versus the impulses of Cyril Ramaphosa's modernisation faction. To win back voter trust and support the ANC will need to adapt to being an open and transparent political party.

Sean Gossel is Associate Professor in Financial Economics at the Graduate School of Business (GSB), University of Cape Town.

At the recent national executive committee meeting of the ANC, many members expressed the fear that the party is on the verge of collapse, prompting former president Thabo Mbeki to ask, "do we still have an organisation called the ANC?"

Many of the ANC's governance difficulties can be traced back to two outcomes of the negotiated settlement. The first was the integration of the homelands, which included the absorption of the homeland government officials and the inclusion and recognition of traditional leaders. The second was the assumption that the ANC's historic ideological "broad church", comprising "the revolutionary democratic, the socialist and the trade union movements", would remain unaffected by South Africa's entry into a globalised capitalist world.

Throughout most of the 1990s, the ANC acted as a pivot between the "national democratic revolution"...