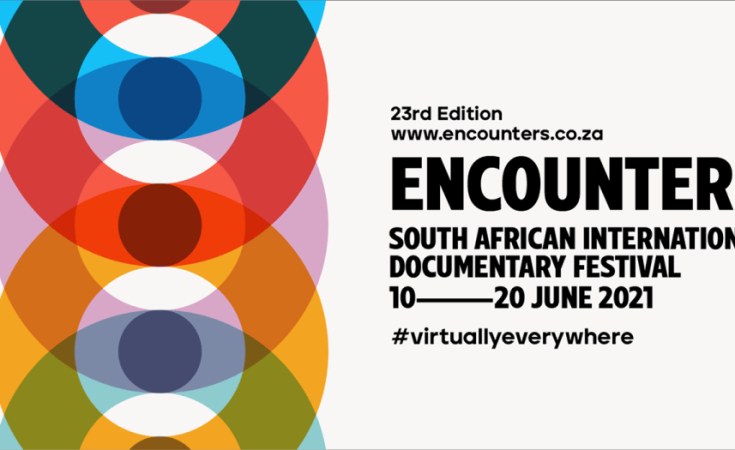 From the mysterious assassination of a South African icon, to an animated documentary of one of Sea Point’s legendary figures, as well as activists, miners, circuses and athletes, the 2021 Encounters South African International Documentary Festival once again brings audiences closer to the very best in documentary-making from the African Continent.

Standouts from this year’s exciting programme of South African films include a fascinating and little-known narrative of a unique and inspiring figure in our history.

MURDER IN PARIS, directed by Enver Samuels, is a political crime thriller that traces the motives for the assassination of anti-Apartheid activist, Dulcie September. The story travels from the heart of Paris in March 1988 to the pursuit of justice in 2021. This forensic documentary chronicles activist and investigative journalist Evelyn Groenink’s 30-year-long quest to get to the bottom of the murder of Dulcie September, the then Chief Representative of the African Nation Congress in France. The film traces the motives for September’s assassination while shedding some light on the actual course of the events, which seem to have more to do with the Apartheid regime’s close ties to the French weapons industry than with neutralising an ANC cadre. The film also provides a portrait of a remarkable and formidable woman. Although she has been given her dues by the ANC, as far as public perceptions go, Dulcie September is largely an unsung struggle hero. MURDER IN PARIS should go some way to changing that.

In I AM HERE we meet the phenomenal 98-year-old Ella Blumenthal through the eyes of director Jordy Sank. Over the years Ella has become almost as familiar to locals as the seagulls that swarm the shorefront, a force of personality on the Sea Point promenade in Cape Town, where she walks daily in her tracksuits, swims and charms everyone she meets. But the story of her past is heartbreaking and revealed cleverly between beautiful cinematography, clever storytelling and moving animated sequences that take us back to her young life in Nazi-occupied Germany. It’s the sort of film that reminds you of the fragility of life and that time does not heal every scar.

In I, MARY director Aliki Saragas-Georgiou, who won the audience award at Encounters 2018 for her film Strike a Rock, takes an in-depth and highly intimate look at the experience of albinism through the eyes of Maryregina Ndlovu, an albino activist.

Another unique perspective into the complexities of activism on the continent comes through in THE COLONEL’S STRAY DOGS – a profile of political activist Ashur Shamis who lives with a million-dollar bounty on his head after a lifetime in Muammar Gadaffi’s crosshairs. Told through the eyes of his son director Khalid Shamis in a compelling interplay between archive footage and intimate conversations between father and son, as well as with his family, Shamis uncovers aspects of his father’s work that were kept from him as a child, telling a personal journey of discovery for a son, and a look into the machinations of liberation and the personal cost of activism.

In THE LAST SHELTER, by Malian director Ousmane Samassekou, we journey to the Malian City of Goa on the edge of the breathtaking Sabel Desert where audiences get an inside-look into the infamous House of Migrants. The film has just won the top prize at Copenhagen’s International Documentary Festival  CPH:DOX and was selected for Hot Docs In Toronto.

ZINDER, a town in Niger, where in the poor area of Kara-Kara, which used to be the lepers' district, a culture of gang violence reigns. A group of youths try to break free from this violence – some are trying to start a family and make a life for themselves rather than end up in prison. Director Aicha Macky, who comes from Zinder, films their daily lives, divided between their gangs and their families. We discover how they skillfully cope with life's challenges and witness their desire to break free from the cycle of violence which has built their identities.

In I AM SAMUEL, we are given a window into the life of Kenya’s LGBQTI community where Samuel, a gay Kenyan man, has to balance his duty to his family with his care for his partner, Alex, in a country where their relationship is criminalised. This is a searingly honest film about love in the face of oppression from director Pete Murimi.

Other South African/African films highlight some bold and courageous topics.

Another film which tackles the realities of the LGBTQI community in Africa is THERE IS POWER IN THE COLLAR, by directors Vincent Moloi and Lodi Matsetela. We head to Botswana to follow a queer human-rights organisation’s fight to decriminalise same-sex relations in the country’s constitution and look at the largely unexplored intersection of Christianity, colonialism and homophobia in Africa.

Poignant issues are explored in depth in films such as WE RISE FOR OUR LAND, by Kurt Ordeson, one of Encounters’ regular and highly revered directors. In this complex and intense film, Ordeson explores the land struggle in three Southern African Countries: Eswatini, Mozambique and Zambia.

In DANCE ME TO THE END OF TIME, we revisit footage shot two decades ago to walk hand-in-hand with director Melanie Chait in the last four years of the life of her partner, theatre director Nancy Duiguid, as she fought breast cancer. This is a moving tribute to Nancy’s bravery and her battle to survive the disease, alongside her lifelong fight for social justice as an outspoken and openly lesbian artist.

Director Rosalind Morris tackles a difficult and at times dangerous story in WE ARE ZAMA ZAMA, a gripping documentary about migrants who scavenge for gold in South Africa’s abandoned mines. The hope of the country’s minerals is told in a story that takes place miles away from the gold reefs.

In DARE TO DREAM, ZIP ZAP CIRCUS, by director Kate Thompson-Gorry, we are taken inside Cape Town’s celebrated and pioneering Zip Zap Circus in a charming, entertaining and heartfelt film that explores the circus’ programme that trains young people, often from the most impoverished areas of Cape Town, and encourages them to realise that anything is possible and embrace their dreams. Featuring in-depth interviews with the founders, coaches, and young performers, the film is engaging and beautifully made.

We get to understand more about the political situation on the Comoros islands through the lens of director Mohamed Said Ouma, who in RED CARD takes us to the Indian Ocean Island Games where in 2015, the team from the island of Mayotte, still a French territory, decided to carry a French flag, prompting the athletes from the three independent islands to storm out.

MUTANT is a sensitive, complex and intuitive film grappling with issues of race, class, love, family and identity, in which we follow the main character’s story that isshaped by his proximity to both gang culture and Hip-Hop. It is directed by Lebogang Rasethaba and Nthato Mokgata.

Finally, in THE KHOEKHOE SAGA, we hear about the Khoekhoe Herders from their direct descendants. This landmark film uses modern interpretation of historical records by leading historians, rock art and excavations by archaeologists to reveal a new narrative. It is the story of survival of one of the oldest cultures in the world.

This is just the tip of the iceberg in this exciting lineup, so stay tuned as we release more film titles next week. The Encounters South African International Documentary Festival, home of the world’s great documentaries, will be coming to screens ‘virtually everywhere’ for its 2021 season. Over a 10-day period from 10 – 20 June, inspiring films, webinars, talks, Q&As and other thought-provoking events will come to life with audiences everywhere online via a simple and efficient booking system and at selected big screen platforms.

'Barakat' Holds Cape Muslim Culture Up to the Light 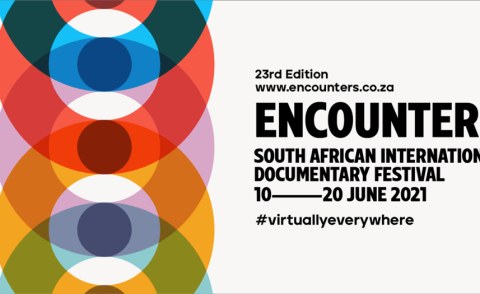 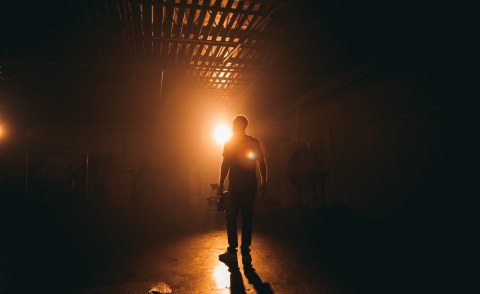 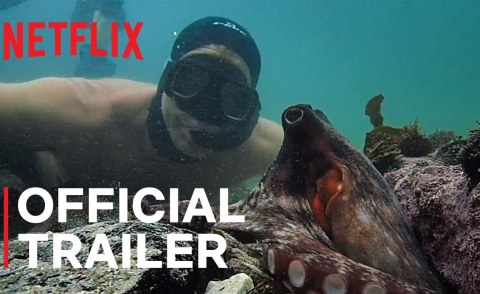 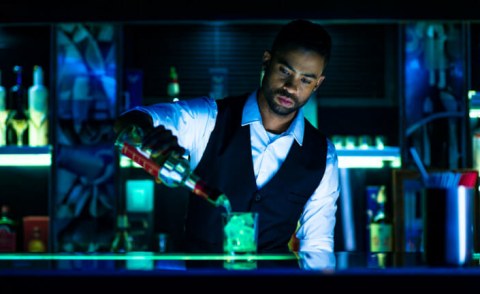