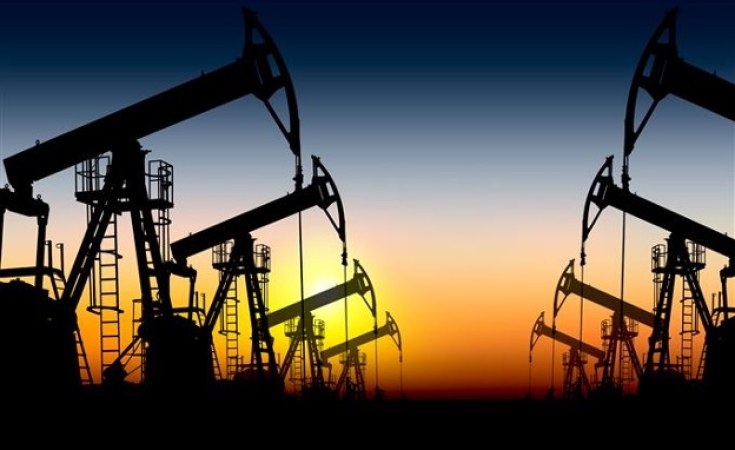 Abuja — The Nigerian National Petroleum Corporation (NNPC) has picked 26 foreign and local companies as well as 12 countries to lift the country's crude oil for the next two years.

The crude term contracts, expected to run from 2021 through 2023, would see the firms and the selected nations, which would operate on a Government-to-Government (G2G) basis to purchase the commodity from the national oil company.

The deal is coming less than a week after the corporation chose 16 oil and gas consortia for its new crude-for-fuel swap contracts for one year starting in August.

The contracts, known as Direct Sale, Direct Purchase (DSDP) are high-stakes agreements used to supply nearly all of Nigeria's petrol needs as well as cover some of its diesel and jet fuel consumption.

However, in the fresh crude oil term agreements, it was observed that the names of majority of the companies involved in the DSDP deal also appeared in the list of those picked by the national oil company for the crude term contracts.

Other names listed by the NNPC as having qualified for the contracts included Masters, AMG, Casiva, Barbedos, Trafigura, Hindustan and Patermina.

NNPC has its own equity share of crude oil from its Joint Ventures (JVs), usually shared on a 60 to 40 basis and thereafter appoints companies and issues licences to lift its share of the oil on a Free on Board (FOB) basis.

The companies and countries nominate ships that transport the crude which is sold in the international market. Sometimes, the NNPC also awards contracts to governments to carry out the business.

Typically, entities qualified to take part in the contract bid are divided into four categories, namely a bonafide end user who owns a refinery and or retail outlets that can process Nigerian crude oil grades.

For the government to government contracts, or what is termed "bilateral relationships", with what the corporation terms "high energy consuming nations", bidding nations must provide proof that the entity is wholly owned by the relevant country or provide evidence of a bilateral agreement with the designated nation.

For indigenous firms, they are required to have a minimum turnover of $200 million or the naira equivalent and a net worth of $100 million for the preceding financial year ending.

Bidders are also to show their ability to handle supplies of crude and must list facilities and products processed or sold over the last three years, in addition to disclosing links to NNPC or the Bureau of Public Procurement (BPE) and confirming that directors have not been convicted of fraud or financial impropriety.

As with all Nigerian tenders, NNPC also highlights that the local content law must be strictly adhered to in terms of, among others, the use of Nigerian shipping companies, insurance and banks where possible.

In the past, Civil Society Organisations (CSOs) in the country's oil and gas space had argued that G2G contracts with smaller, non-refining countries have high governance risks and low policy benefits for Nigeria.

For instance the Nigeria Natural Resource Charter (NNRC) has asked that term contracts should be carried out through a transparent and competitive tender process that includes robust pre-qualification standards and an end of sales to smaller non-refining countries unless NNPC can publicly explain the deals' policy benefits.