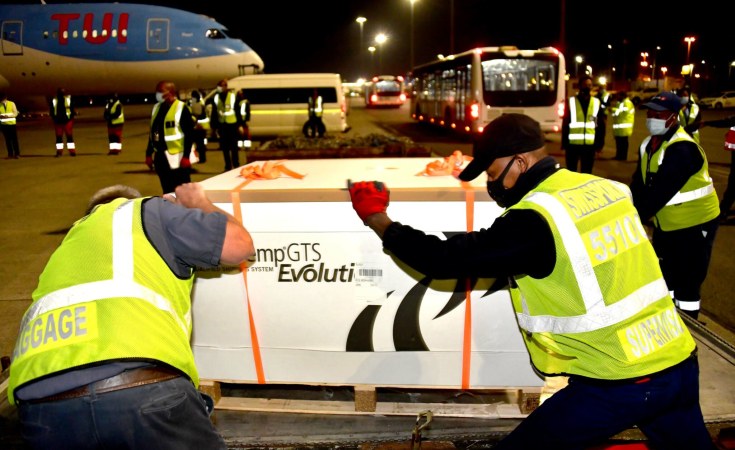 Health Minister, Dr Zweli Mkhize, has confirmed that 87 sites are ready to open their doors to vaccinate the elderly as the country ramps up its biggest inoculation effort on Monday.

Addressing the media on Sunday evening, Mkhize announced that South Africa was expecting an additional 325 260 doses of Pfizer vaccines, which arrived at midnight.

According to Mkhize, government will run 83 of the vaccination sites, while four will be in the private sector.

"We need the private sector and they are part of the system."

He said his department was hoping to scale up these centres to about 200 by the end of the week.

The Minister reiterated government's strategy to immunise citizens who are aged 60 and above in the second phase of the COVID-19 vaccination plan as they are deemed the most vulnerable for becoming ill or dying of COVID-19.

"We will continue to vaccinate healthcare workers and complete the targeted 1.2 million by the end of the week," the Minister added.

Meanwhile, he told journalists that government was targeting to inoculate five million senior citizens by the end of June, provided there is enough supply of vaccines.

He reminded citizens that vaccinees should take their acceptable documents for identity verification such as ID card or book, drivers licence or passport.

Meanwhile, people who belong to a medical aid scheme should carry their medical aid card or other details.

According to Mkhize, the country is expecting to receive 4.5 million doses of Pfizer and another two million from Johnson & Johnson (J&J).

"The J&J vaccine is still awaiting release from the Food and Drug Administration of America and we are constantly being updated by the J&J global head office on progress in this regard. We hope to get finality this week," he explained.

Mkhize said 478 733 South Africans have been vaccinated under the Sisonke Study that ended this weekend.

Sisonke is a collaboration between various stakeholders, including the National Department of Health, which allowed government to make the COVID-19 J&J vaccine immediately available to healthcare workers using a research programme.

However, he said the leftover doses will not be used in the second and third phases, but the South African Medical Research Council will conduct studies that will help delve into how vaccines work for people living with HIV and other comorbidities, elite athletes, pregnant and lactating women and other special groups.

"We know that everyone has been very anxious to know what will happen tomorrow [on Monday] and how we will start to vaccinate our most vulnerable citizens and then move onto vaccinating the general population," he said. 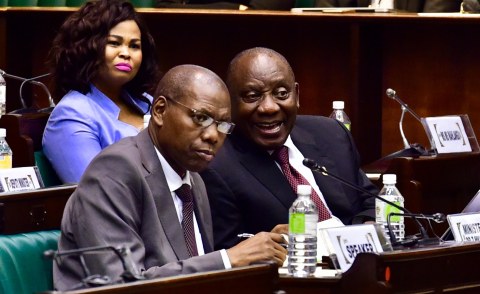 South Africa 3 Years Away From Full Vaccine Manufacture Capacity
Tagged:
Copyright © 2021 SAnews.gov.za. All rights reserved. Distributed by AllAfrica Global Media (allAfrica.com). To contact the copyright holder directly for corrections — or for permission to republish or make other authorized use of this material, click here.