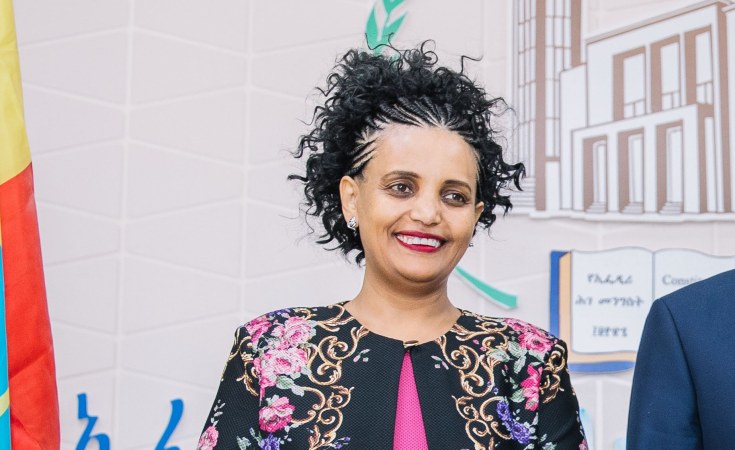 Office of the Prime Minister - Ethiopia/Flickr
Birtukan Mideksa, chair of the National Election Board of Ethiopia, in 2018.
The Nation (Nairobi)
By Tesfa-Alem Tekle

An Ethiopian agency and a UN team is, in the coming few weeks, set to start a joint investigation into serious human rights violations committed in the Tigray region.

The Ethiopian Human Rights Commission (EHRC) and the UN reached an agreement in March to jointly investigate alleged abuses in Tigray, where the Ethiopian army, together with Eritrean forces, is fighting against the Tigray Defence Forces.

Members of the joint investigation team have concluded preparations, including consulting on the preliminary information needed for the investigation, terms of reference related to geographic scope and investigation and engagement mechanisms, and they will be deployed soon, said EHRC Commissioner Daniel Bekele, who spoke to a local newspaper, The Reporter.

According to the commissioner, a team of six experts from each side will travel to selected areas of Tigray in a few weeks.

"Twelve investigators, six from each institution, were selected and started to organise methodological approaches and logistical strategies," he said.

"They have since conducted a desk review that would allow for an immediate investigation in selected areas where human rights abuses are believed to have been committed."

Since the conflict in Tigray broke out in November last year, thousands of people have fled to neighbouring Sudan.

The field investigation, according to Mr Bekele, will possibly include deployment of a team to Sudan to interview Tigrayan refugees sheltered at camps in the neighbouring country.

Along with the 12 investigators, there are unspecified legal, gender, security, and translation officers to be deployed in the investigation, which could bring the total members of the team to 30.

The official refused to mention specific inquiry places where the members of the team will go, citing the importance of ensuring independence and impartiality of the investigation.

The Nation has learnt that the joint UN, EHRC team will conduct investigations for an initial period of three months.

With multiple actors involved in the Tigray conflict, the EHRC says investigation into all parties to the conflict is "part of the much-needed accountability process" for victims.

According to Tigray opposition parties, the conflict has so far claimed the lives of at least 50,000 people.

Previous Story
As Electoral Board Reckons With Delays, EU's Final Decision Is to Send No Mission At All
Next Story
U.S 'Gravely Concerned' About Denial of Humanitarian Access in Tigray Region

As Electoral Board Reckons With Delays, EU's Final Decision Is to Send No Mission At All 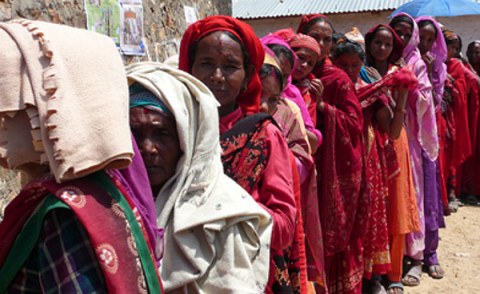 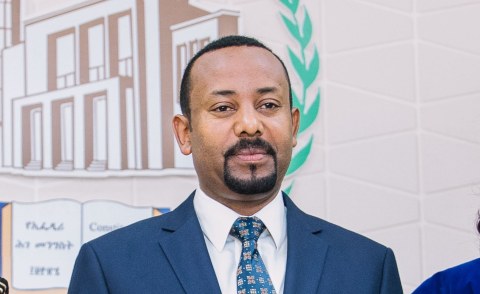 Ethiopia Readies for June 21 Election
Tagged:
Copyright © 2021 The Nation. All rights reserved. Distributed by AllAfrica Global Media (allAfrica.com). To contact the copyright holder directly for corrections — or for permission to republish or make other authorized use of this material, click here.