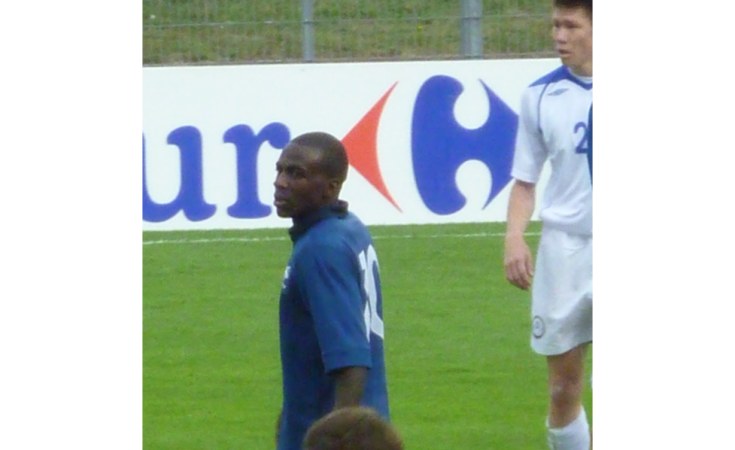 Lens midfielder Gaël Kakuta has been voted the best African footballer in the French first division by a jury of sports journalists at Radio France Internationale (RFI) and France 24.

The 29-year-old Democratic Republic of Congo international came in ahead of Andy Delort of Montpellier and Algeria and Tino Kadewere who plays for Lyon and Zimbabwe.

Kakuta is the first player from Lens and the DRC to claim the Prix Marc-Vivien Foé since its inception in 2011.

The accolade honours an excellent season for the prodigal talent.

Kakuta passed through the Lens academy before going to Chelsea in the English Premier League in 2009.

Injury and several changes of coach hampered his progress at the west London outfit.

Loans followed at Fulham, Bolton, Dijon, Vitesse Arnhem, Lazio and Rayo Vallecano over the next six seasons before he left Chelsea for Seville.

That venture only lasted a year before he went to Hebei China Fortune Deportivo La Coruna, Amiens and Rayo Vallecano.

Kakuta, who represented France's national junior teams before declaring for the DRC in 2017, arrived in Lens last July just after the club was promoted to the first division.

His 11 goals and five assists in 34 games have helped the side into the top half of the table.

Initially a prize given to the top African player following a poll of RFI journalists, the Prix Marc-Vivien Foé was established to commemorate the Cameroonian midfielder, who died suddenly on 26 June, 2003 in Lyon.

At 21, the Lagos-born forward was the youngest-ever recipient of the prize.