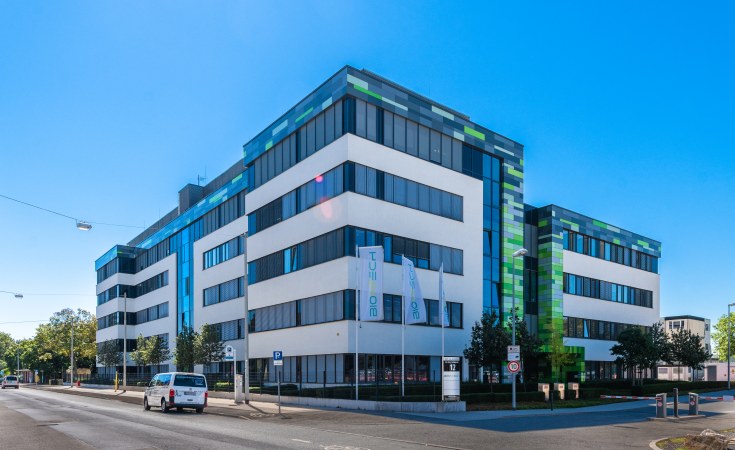 Nairobi — Developing countries have only received 0.2% of the global supply of vaccines, despite making up 10% of the world's population, according to the alliance

COVID-19 vaccine profits have created at least nine billionaires whose combined wealth would be enough to inoculate all of the world's poor, a coalition of charities and activists said on Thursday, calling for a more equitable distribution of jabs.

The new billionaires - who include senior executives from U.S. firm Moderna Inc and China's CanSino Biologics - have a net worth of $19.3 billion between them, according to the People's Vaccine Alliance.

That sum would be more than enough to fully vaccinate all the people in low-income countries, the alliance said, urging pharmaceutical companies to end their "monopoly" over patents and technology so other companies can manufacture the vaccines.

The figures are based on Forbes Rich List data, said the group, which is a coalition of charities and campaign organisations including Oxfam, UNAIDS and Global Justice Now. It said the calculations were based on current share prices.

"These billionaires are the human face of the huge profits many pharmaceutical corporations are making from the monopoly they hold on these vaccines," said Anna Marriott, health policy manager for Oxfam.

"We need to urgently end these monopolies so that we can scale up vaccine production, drive down prices and vaccinate the world," she added.

Separately, the alliance said eight billionaires with large investments in companies producing COVID-19 vaccines have seen their combined wealth increase by $32.2 billion - enough to fully vaccinate everyone in India.

A global shortage of vaccines and lack of financial resources has meant developing countries have received only 0.2% of the world's vaccines despite accounting for 10% of its population, the alliance said.

But manufacturers say the production process is complex and that sharing patents would not increase the global production and supply of vaccines in the short and medium term.

"It takes experienced personnel. It takes raw materials that need to be sourced and qualified for use. It takes established processes for preparing the vaccine which need to be followed meticulously," Germany's BioNTech said in a statement.

"If any of these requirements are not met, the quality, safety and efficacy of the vaccine cannot be ensured by the manufacturer nor the innovator. This could put the health of the vaccines at risk."

BioNTech said the inclusion of its chief executive and co-founder, Ugur Sahin, in the list of new billionaires was incorrect because Sahin had not sold any of his shares.

Moderna and CanSino Biologics did not immediately respond to requests for comment from the Thomson Reuters Foundation.

The United States earlier this month backed proposals by South Africa and India at the WTO to temporarily lift patents on COVID-19 vaccines, but other countries such as Britain and Germany are resistant, the alliance said.

The research comes ahead of the G20 Global Health Summit on Friday and campaigners are calling on all leaders to agree to waive vaccine patents.

"With thousands of people dying every day, it's clear that profit should not be put ahead of people's health," said Tamaryn Nelson, health advisor at Amnesty International. 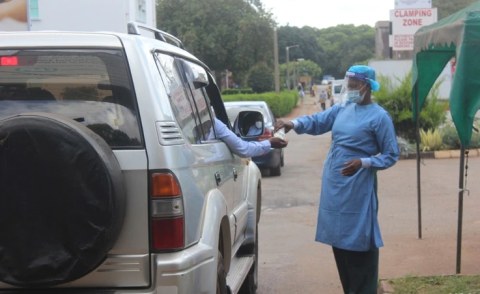 Covid-19 Cases Surge in Africa, Near First Wave Peak - WHO
Tagged:
Copyright © 2021 Thomson Reuters Foundation. All rights reserved. Distributed by AllAfrica Global Media (allAfrica.com). To contact the copyright holder directly for corrections — or for permission to republish or make other authorized use of this material, click here.