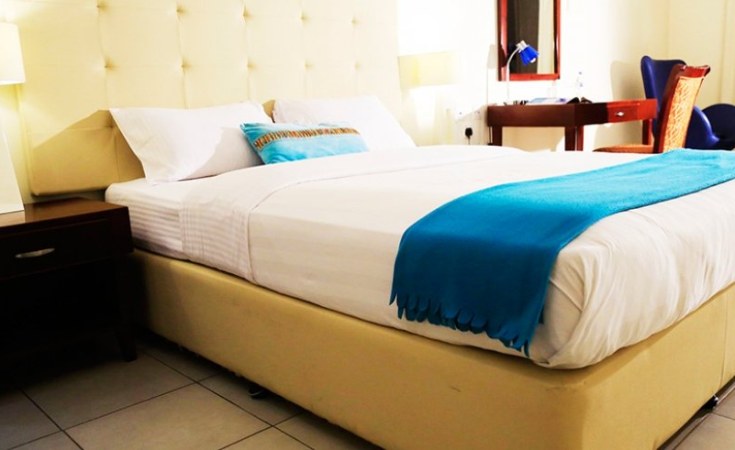 The postponement of the Commonwealth Heads of Government Meeting (Chogm 2021) has cast a dark shadow on Rwanda's ailing economy, which has been severely hit by the coronavirus pandemic.

The country's service sector, particularly retail, leisure and hospitality and conference tourism, which collectively account for most jobs in the country, is the worst-hit.

Although Rwanda was ready and will still host the meeting on a yet to be announced later date, local businesses are struggling to stay afloat after spending resources on upgrading their facilities and hiring staff ahead of the meeting.

Up to 10,000 delegates from all the 53 Commonwealth member countries were expected to attend the event and at least $780 million in revenues was expected to be generated from hosting the meeting and earnings from visitors' expenditure.

"The Chogm postponement was a major setback for us because we have invested in preparing for the meeting and underwent and passed constant inspections in the past few months," Eugene Munyaneza, Ubumwe Grand Hotel general manager, told The EastAfrican.

Ubumwe Grand Hotel was booked to host all the Foreign Affairs Ministers in attendance. Mr Munyaneza says the hotel has resorted to hosting local guests, conferences and meetings for recovery.

Hotel Gorillas had taken out a loan to upgrade its facilities. "We had already placed orders and started preparations...," said Ines Gikundiro, a manager.

The Chogm postponement also poses challenges for the country's Meetings, Incentives, Conventions and Exhibitions (MICE) strategy which has been severely hit by the pandemic. The country was on track to position itself as a MICE hub after being ranked Africa's second most popular conference destination by the International Congress and Convention, based on the number of association meetings taking place regularly in 2019.

The Covid-19 pandemic has almost wiped out all the revenues from conference tourism from a high of $56 million in 2019, to almost zero after the country went into lockdown in March 2020, resulting in cancellation of over 50 percent of the planned conferences. As a result, while revenue figures are yet to be released by Rwanda Convention Bureau, in 2020, the country missed its $80 million revenue target from MICE. The country was scheduled to host at least 147 events between March and April 2020, but it has foregone at least $10 million in conference revenues.

Although since July 1, 2020, the country gradually lifted restrictions allowing conferences to take place to support recovery of the tourism and hospitality sectors, some restrictions remain, including social distancing and mandatory testing.

But the sector is beginning to recover after Rwanda successfully hosted a national cycling event, Tour du Rwanda, and is also hosting the Basketball Africa League (BAL) which began on May 16. BAL is a partnership between the US's National Basketball Association (NBA) and the International Basketball Federation.

Previous Story
Round Ups of Poor, Gay, and Transgender People Linked to Commonwealth Meeting
Next Story
CHOGM Postponed Due to Global Covid-19 Surge

Round Ups of Poor, Gay, and Transgender People Linked to Commonwealth Meeting